Greater than any other Reformation era figure, John Calvin stimulated the debate, thoughts and ideas that have come to dominate Western culture and society. Dedicated to the reform of the church, and insistent on a literalistic reading of scripture, his influence radically changed the face of Protestantism and Society.Society's abhorrence of corruption in government, and the correspondent lack of it in Western Democracies, is largely down to his work. He was the first major political thinker to model social organisation on Biblical principles, one of his most important innovations being the incorporation of the church into city government. As a result, Geneva became the most important Protestant centre of Europe in the 16th Century.Calvin's transformation of the political, social, philosophical and cultural landscape of Europe permeates the doctrine of Presbyterian, and other Reformed churches worldwide, to this day.Williston Walker produced this benchmark biography in 1906: it is still the best. Gripping, enlightening and authoritative - you will learn of a man whose theological stance and political philosophy has done much to shape modern Western culture and continues to influence millions of people in the 21st century. (Pub) 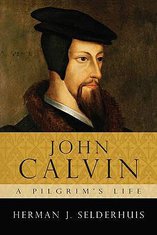 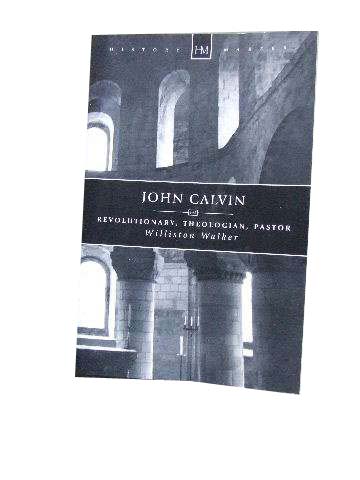 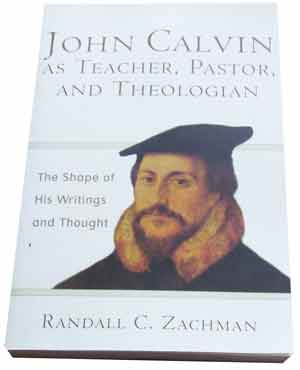 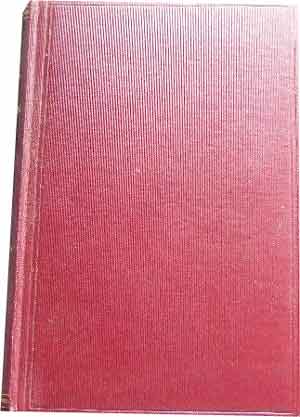