A Memoir Of The Life And Labors Of The Rev. Adoniram Judson.

Adoniram Judson, Sr. (9 August 1788 — 12 April 1850) was an American Baptist missionary who labored for almost forty years in Burma (now known as Myanmar). At the age of 25, Adoniram Judson was the first Protestant missionary sent from North America to preach in Burma. His mission and work led to the formation of the first Baptist association in America, inspired many Americans to become or support missionaries, translated the Bible into Burmese, and established a number of Baptist churches in Burma. He is sometimes mistakenly referred to as the "first missionary to Burma," but he was actually preceded by James Chater and Richard Mardon who arrived in 1807. They were followed by Felix Carey. However, since those who came earlier did not remain very long, Judson is remembered as the first significant missionary there, as well as one of the group of the very first missionaries from America to travel overseas. (wikipaedia)

Title: A Memoir Of The Life And Labors Of The Rev. Adoniram Judson. 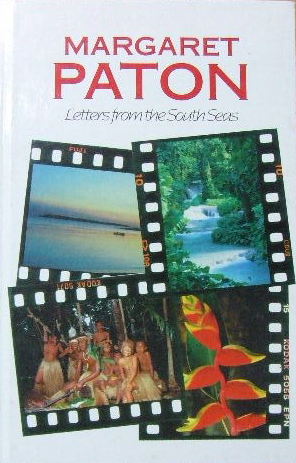 Letters from the South Seas. 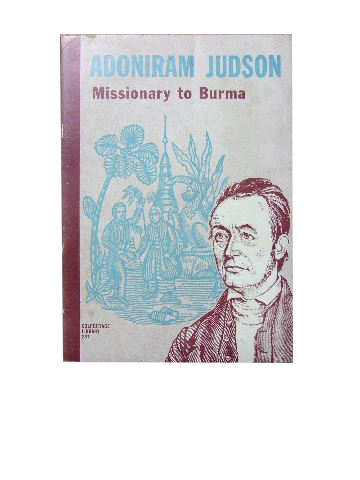 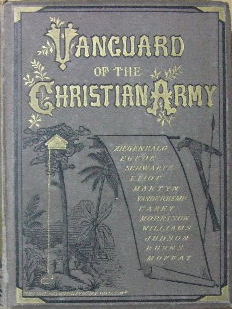 The Vanguard of the Christian Army; or, sketches of missionary life. 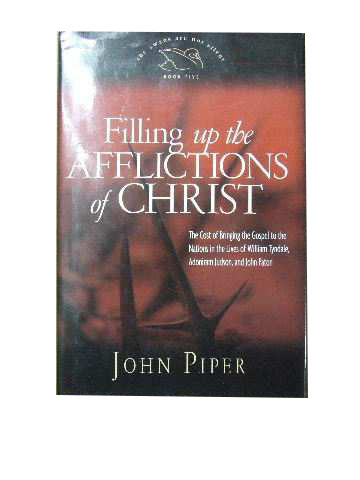 Filling up the afflictions of Christ The Cost of Bringing the Gospel to the Nations in the Lives of William Tyndale, Adoniram Judson, and John Paton