Gaius or Caius Plinius Caecilius Secundus, born Gaius or Caius Plinius Caecilius (61/63 - ca. 113), better known as Pliny the Younger.His letters are the largest surviving body of Pliny's work. They form a unique testimony of Roman administrative history and everyday life in the 1st century. According to Wikipaedia Pliny was the initiator of a new particular genre: the letter written for publication. Noteworthy among the letters are two in which he describes the eruption of Mount Vesuvius in August of AD 79 during which his uncle Pliny the Elder died (6.16; 6.20), and one in which he asks the Emperor for instructions regarding official policy concerning Christians (10.97). Pliny describes the eruption of Vesuvius: On the 24th of August, about one in the afternoon, my mother desired him to observe a cloud which appeared of a very unusual size and shape. He had just taken a turn in the sun and, after bathing himself in cold water, and making a light luncheon, gone back to his books: he immediately arose and went out upon a rising ground from whence he might get a better sight of this very uncommon appearance. A cloud, from which mountain was uncertain, at this distance (but it was found afterwards to come from Mount Vesuvius), was ascending, the appearance of which I cannot give you a more exact description of than by likening it to that of a pine tree, for it shot up to a great height in the form of a very tall trunk, which spread itself out at the top into a sort of branches; occasioned, I imagine, either by a sudden gust of air that impelled it, the force of which decreased as it advanced upwards, or the cloud itself being pressed back again by its own weight, expanded in the manner I have mentioned; it appeared sometimes bright and sometimes dark and spotted, according as it was either more or less impregnated with earth and cinders. This phenomenon seemed to a man of such learning and research as my uncle extraordinary and worth further looking into.[citation needed]The Epistulae are usually treated as two halves: those in Books 1 to 9, which Pliny prepared for publication, and those in Book 10, all of which were written to or by the Emperor Trajan during Pliny's governorship of Bithynia-Pontus. This final book was, significantly, not intended for publication.The content of the letters evolves over time. Pliny's career as a young man is very fully described in the earlier letters, which include tributes to notable figures such as Marcus Valerius Martialis, Pliny's protege (3.21). Advice is offered to friends, references are given, political support is discussed and Pliny comments on many other aspects of Roman life, using established literary style. However, by the last two books the subject matter is more contemplative.The letters of Vol 10 are significant as the earliest external account of Christian worship and reasons for the execution of Christians.The letter regarding Christians deserves mention because its contents were, in the view of many historians, to become the standard policy toward Christians for the rest of the pagan era. Taken together, Pliny's letter and Trajan's response constituted a fairly loose policy toward Christians. Christians were not to be sought out, but executed if brought before a magistrate by a reputable means of accusation (no anonymous charges were permitted) and they were to be given the opportunity to recant. While some persecutions represent a departure from this policy, many historians have concluded that these precedents were nominal for the Empire across time.(WIKIPAEDIA)

Title: The Letters of Pliny the Consul: With Occasional Remarks. By William Melmoth. 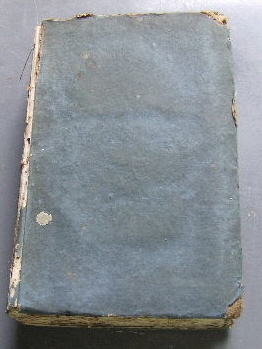 Tracts in controversy with Dr. Priestley upon the historical question of the belief of the first ages in our Lord's divinity. Originally published in the years 1783, 1784, and 1786. Afterwards revised and augmented with a large addition of notes and supplemental disquisitions. The third edition. To which is added an Appendix by the Rev Heneage Horsley.Prebendary of St Asaph and Late Student of Christ Church, Oxon 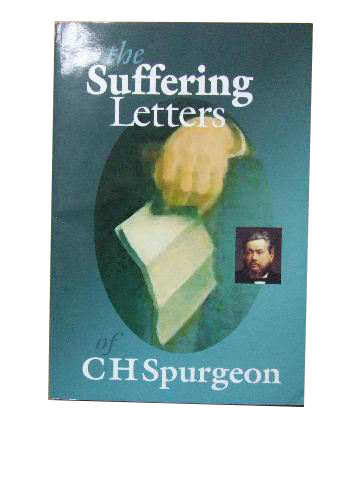 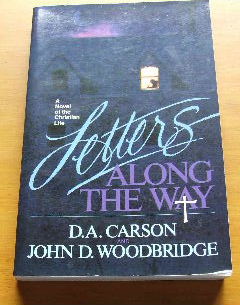 Letters Along the Way: A Novel of the Christian Life. 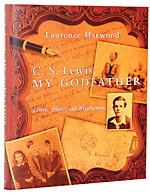