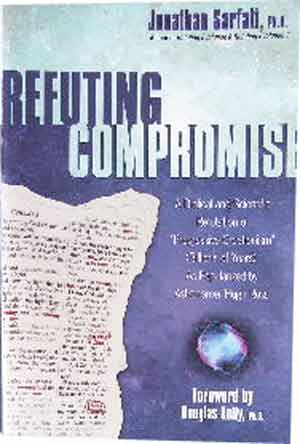 Many otherwise sound evangelical leaders, thinking that the only real enemy is "Darwinism," are being seduced by the promise of "progressive creationism." Its most prominent voice, astronomer Dr. Hugh Ross, has convinced many that here is a biblically sound way to accommodate the "facts of science." With brilliant clarity, Jonathan Sarfati, author of the best-selling Refuting Evolution (1 and 2) has produced a comprehensive and ringing refutation of the position of 'progressive creationist' Hugh Ross, whose views are causing massive confusion about science and the Bible. This promises to be the most powerful biblical and scientific defense of a straightforward view of Genesis creation ever written. Ross is a skillful presenter of scientific evidences for the veracity of the Bible, yet he advocates the nontraditional views of progressive creationism, which claims such things as: Death, bloodshed, and disease existed before Adam and Eve. Noah's flood was only a local event. Man-like cre[Publisher]Born in Australia, Jonathan Sarfati moved to New Zealand as a child and later majored in chemistry at Victoria University of Wellington. In 1996, he returned to Australia and took a position as a research scientist and editorial consultant for the Creation Science Foundation in Brisbane. His first book, Refuting Evolution, has sold over 350,000 copies. He co-authored the best-selling The Answers Book, and is a former New Zealand Chess Champion.[Publisher] 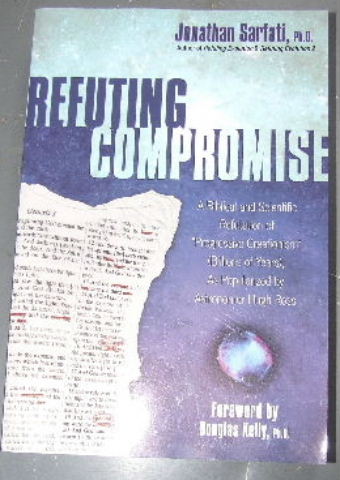 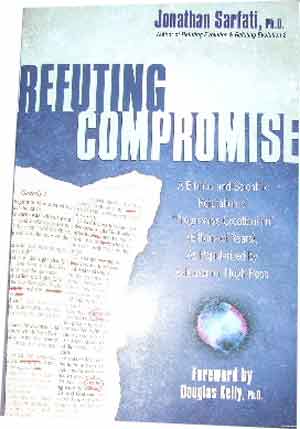 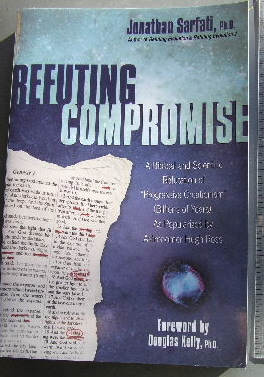 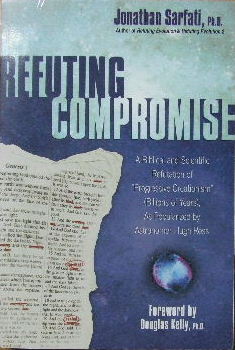 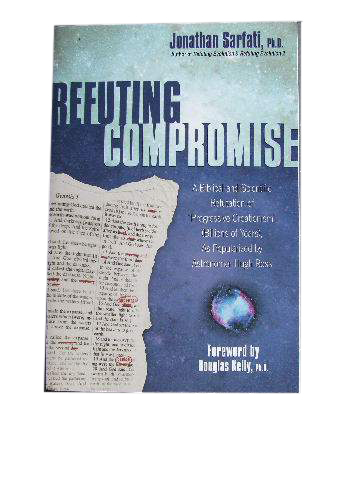 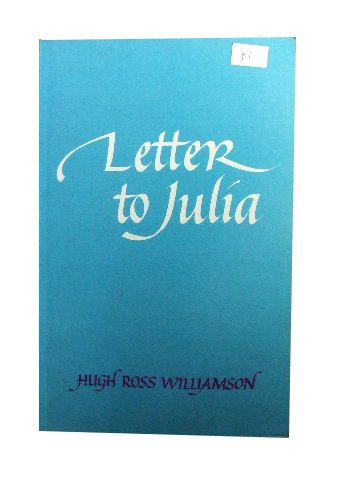 The Fingerprint of God. 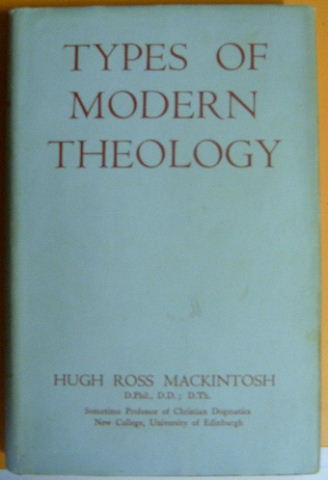 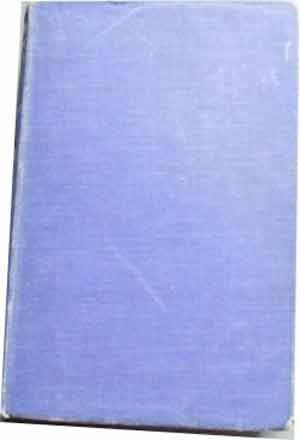 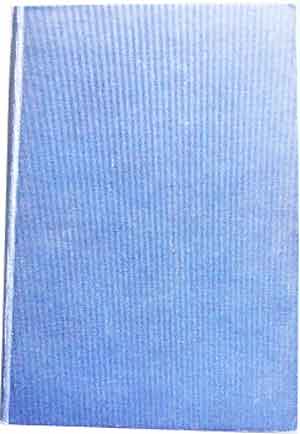