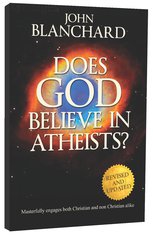 Does God Believe In Atheists.

John Blanchard answers sceptics with precision, clarity, logic and compassion. This book: - Traces the development of atheistic and agnostic thinking from the 'Golden Age' of Greek philosophy to the present day. - Pinpoints the influence of thinkers such as Immanuel Kant, Friedrich Neitzsche, Martin Heidegger, Albert Camus, Jean-Paul Sartre and Bertrand Russell, and shows how their teaching has helped to shape modern atheistic and agnostic ideas. - Traces the rise of Darwinian evolutionism and uncovers the weaknesses in claims made by its contemporary exponents such as Richard Dawkins and Peter Atkins. - Exposes the fallacies of determinism, existentialism and secular humanism. - Highlights the fundamental flaws in nine world religions and fourteen major cults. - Shows why true science and true religion are not enemies, but friends. - Examines the critical issue of how a God of love can allow suffering and evil. "Even by John Blanchard's normal standards of excellence and clarity, this work is a tour de force. Bulging with facts and fascinating information. Wonderfully readable." - Rev Dr Sinclair Ferguson

Title: Does God Believe In Atheists. 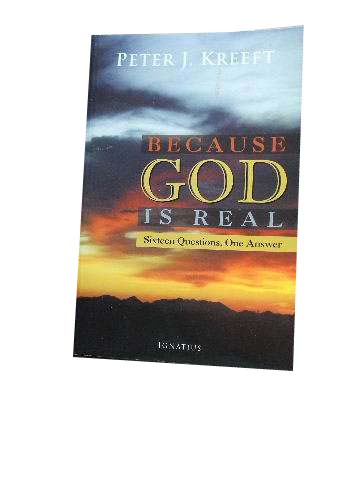 Because God is Real Sixteen Questions, One Answer

God's Credentials: Belief and Unbelief in a Troubled World. 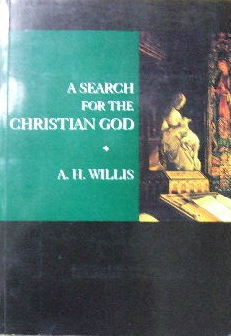 A Search for the Christian God.

The Controversy of Zion Jewish Nationalism, the Jewish State, and the Unresolved Jewish Dilemma 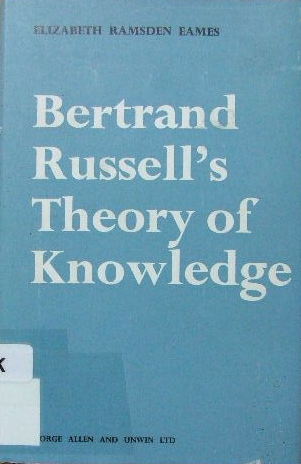 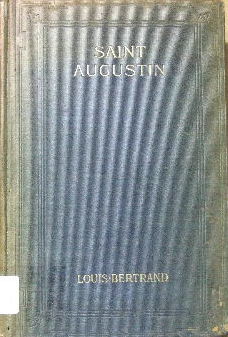 Does God Believe In Atheists.