Call the Sabbath a Delight.

I recently heard someone say "I follow all 9 of the 10 commandments." It is true, isn't it, that we continue to regard each of the other 9 commandments as being integral to the Christian life, but have disregarded the fourth. A few years ago I read an article written by an unbeliever and published in a major newspaper where she questioned how Christians could simply disregard this commandment. Her conclusion was that it was mere disobedience - that Christians disregarded the commandment simply because following it would conflict with our lifestyles. Was she on to something, or did she merely misunderstand the relationship of the Old Testament to the New - a very common problem with believers and unbelievers alike?Call The Sabbath A Delight is the first book I have read dedicated entirely to the subject of Sabbath observance in the post Old Testament era. I have read bits and pieces of information regarding why we should or should not continue to honor the fourth commandment, but never a book-length treatment. This particular book is written by a Presbyterian pastor and published by Banner of Truth which should give a pretty good indication of which side the author will take. He represents the view that I was raised with. I was raised in a Presbyterian home and attended Reformed schools and churches and was continually admonished to keep the Sabbath holy. I spent one year of my life in Scotland and there we were taught that we were not even to play with friends on Sunday, but were instead to read our Bibles and study our Catechisms. While the author, Walter Chandry, may not be that strict, he clearly believes that Christians have abandoned a practice which we need to rediscover out of obedience to God.A common argument against observing the Sabbath in our time is that Christ did away with the moral Law when He died for us. Underlying this observation is a belief or assumption that the Sabbath was somehow a burdensome obligation for God's people, but nothing could be farther from the truth. The Sabbath was a creation ordinance, for even in a perfect world God rested on the seventh day and declared it as being set apart to Him. So when we examine this issue we need to do so free from a bias that the Sabbath was an obligation. On the contrary it was a wonderful privilege, given by a loving God. Any harm that befell the day was the fault of sinful humans who are adept at turning anything wonderful into something burdensome.The author covers the following topics:1. The Commandment is Holy2. The Commandment is Spiritual3. The Commandment is Good4. Does the NT Teach the 4th Commandment?5. Sabbath Observance: Mosaic and Christian6. Motives for Sabbath-Keeping7. Which Day of the Week in the Sabbath?8. Difficult Cases of ConscienceI will leave you to read his arguments on your own if the topic interests you. His conclusion is that the Sabbath, as a creation ordinance, continues to this day so that God requires that we continue to honor it even today. "No age has ever more intensely needed Sabbath-keeping than ours. Attempts to scrap God's moral law and to replace it with institutions and schemes of human invention are miserably failing. Sabbath-keeping in isolation is not an answer to all man's ills. Yet, this law is intimately related to all others and has a necessary connection with the other branches of God's moral code. Where even small segments of mankind have succeeded in implementing a joyful observance of the Sabbath, they have reaped enormous benefit. It is time for us, too, to call the Sabbath a delight and to return unto the Lord."While his arguments are compelling, I am not sure that they are strong enough to convict the evangelical who has never even considered that the Sabbath may extend to our day. His argument is valuable, though, for it represents the view held by many Presbyterian and Reformed believers. Their belief is one which many, if not the majority, of Christians held until recent times.(AMAZON)

Title: Call the Sabbath a Delight. 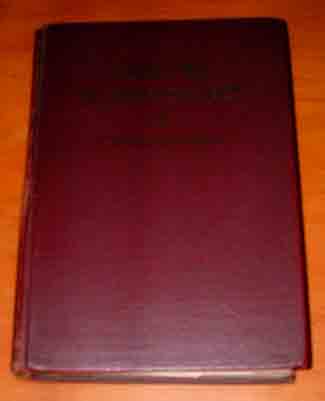 The Law of Perfect Freedom. 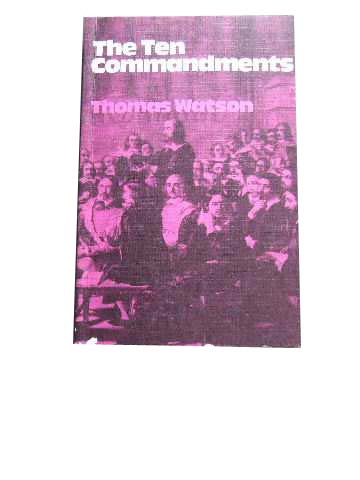 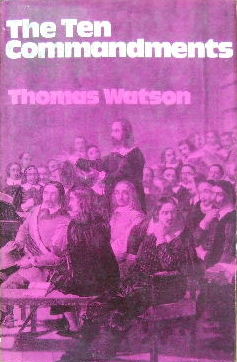 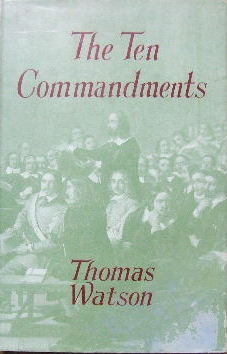 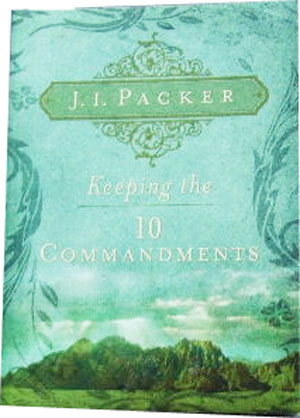 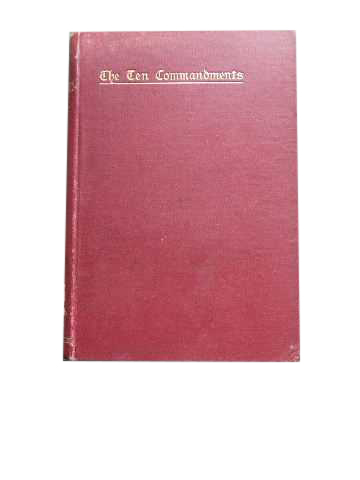 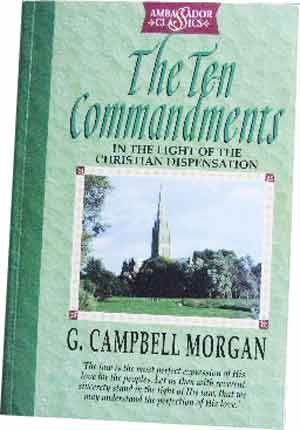 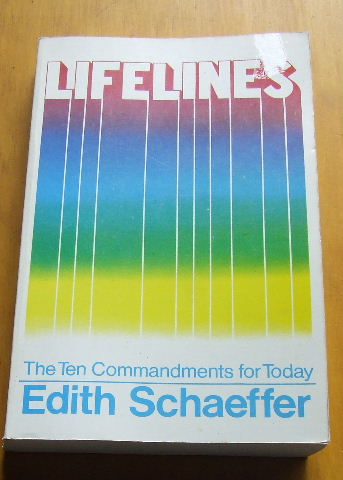 The Ten Commandments and Human Rights.