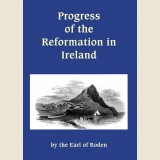 Extracts from a series of letters by the Earl of Roden“The book is a collection of letters written to a friend by the Earl of Roden during a visit to the West of Ireland in 1851. He travelled there to witness firsthand the great moving of God in the conversion of many Roman Catholics. You will read in this publication amazing reports of the dramatic advance of the gospel such as that in one diocese 10,000 adults and children had left the Church of Rome.“It is a very significant book for two important reasons. Firstly this collection of letters reveals the spiritual character of their author the Earl of Roden, a man whom some historians would belittle for his Protestant and Orange connections. Secondly it relates the goodness and power of God in Revival.“The Earl was a deeply committed Christian, a fact noted by even Roman Catholic historians. He was ‘saved’ as a young man in the Pillar Room of the Rotunda in Dublin at a Bible society meeting. His favourite hymn was Charles Wesley’s, “Depth of mercy can there be mercy still reserved for me.” He was known as one who looked to the welfare of his tenants and was known to visit and tend the sick and the poor. The letters contained in this present volume reveal the concern and compassion he had that his Roman Catholic fellow countrymen would be reached with the Gospel.”— Rev. Ronald Johnstone.

Title: The Progress of the Reformation in Ireland.

The People of Ireland.

By: CHURCH OF IRELAND, GENERAL SYNOD.

Jesus Loves the Church and so Should You: Studies in Biblical Churchmanship.

The Book of Common Prayer, and Administration of the Sacraments, and other Rites and Ceremonies of the Church, According to the Use of the United Church of England and Ireland Together with The Psalter or Psalms of David BOUND WITH A New Version of the Psalms of David by N Brady & N Tate (1810).

By: UNITED CHURCH OF ENGLAND AND IRELAND . 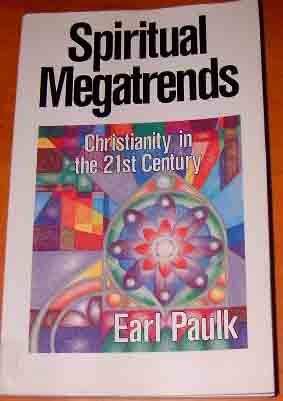 James. A Primer for Christian Living. 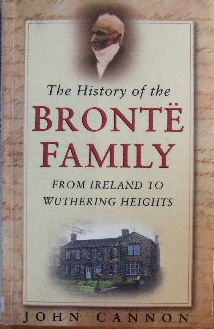 The History of the Bronte Family From Ireland to wuthering heights 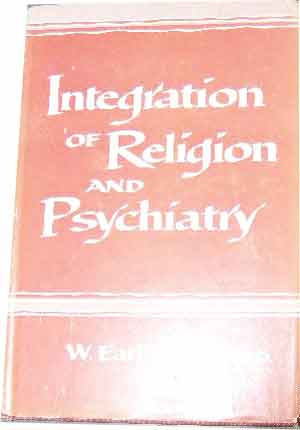 Integration of Religion and Psychiatry. 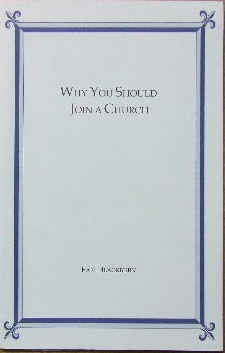 Why You Should Join A Church.

Evangelism for the Faint Hearted. 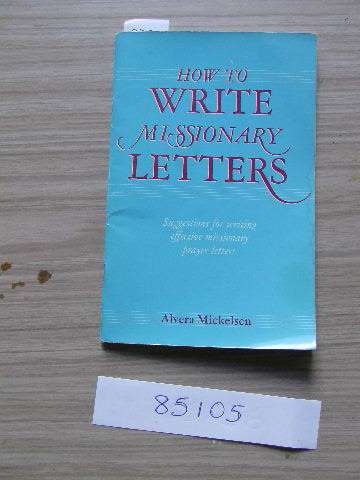