John Charles Welsh (1568–1622) was a Scottish Presbyterian leader. He was born in Dumfriesshire and, after a wayward youth, attended the University of Edinburgh and obtained his MA in 1588. He became a minister in Selkirk, and prior to 1596 and leaving Selkirk, Rev. Welsh married Eizabeth, a daughter of John Knox. He rivaled his deceased father-in-law in genius, piety and zeal. He was the son of John Newton Welsh and Marion Isobel Greir. He was the grandson of John Welsh and Marita Ferguson. He was the great grandson of John Walsh and Ann Dinley. He was the 2nd great grandson of John Walshe of Olveston and Elizabeth Forster.Welsh later ministered in Kirkcudbright and in Ayr, where he spent five years and with which he was ever afterward associated. His preaching resulted in his imprisonment on the orders of King James VI of Scotland, and in 1606 he was exiled to France, where he continued his activities for many years. His grandson was the Covenanters' leader, John Welsh of Irongray

A Portrait of Paul: Identifying a True Minister of Christ.

In The Shadow of Arran. Parables from farm life in the Welsh mountains. 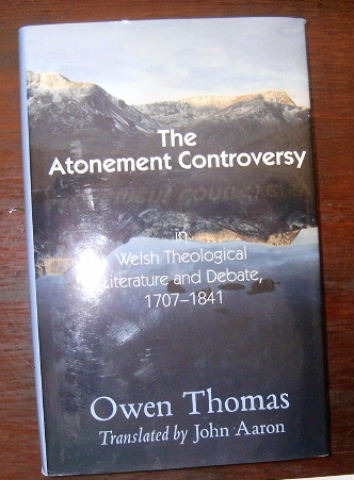