A fascinating look at both Eastern Orthodoxy and evangelicalism to uncover similarities and differences in the two traditions. To some Western evangelicals, the practices of Eastern Orthodoxy seem mysterious and perhaps even unbiblical. Then again, from an Orthodox perspective, evangelicals lack the spiritual roots provided by centuries-old church traditions. Are the differences between these two branches of Christianity so sharp that to shake hands is to compromise the gospel itself? Or is there room for agreement? Are Eastern Orthodoxy and evangelicalism at all compatible? Yes, no, maybe - this book allows five leading authorities to present their different views, have them critiqued by their fellow authors, and respond to the critiques. Writing from an Orthodox perspective with a strong appreciation for evangelicalism, Bradley Nassif makes a case for compatibility. Michael Horton and Vladimir Berzonsky take the opposite stance from their respective evangelical and Orthodox backgrounds. And George Hancock-Stefan (evangelical) and Edward Rommen (Orthodox) each offer a qualified "perhaps." The interactive Counterpoints forum is ideal for comparing and contrasting the different positions to understand the strengths and weaknesses of these two important branches of Christianity and to form a personal conclusion regarding their compatibility. 304 pages, from Zondervan. - Publisher.

The Historical Road of Eastern Orthodoxy. 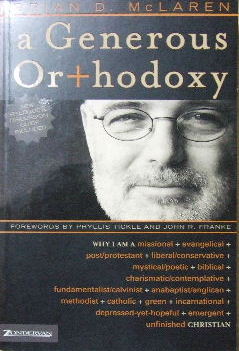 Health and Medicine in the Eastern Orthodox Tradition: Faith Liturgy and Wholeness (Health/Medicine and the Faith Traditions). 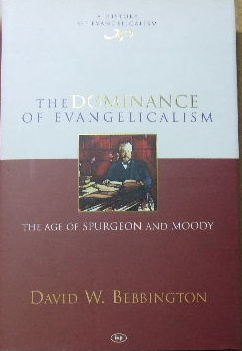 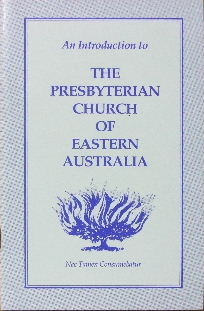 An Introduction to The Presbyterian Church of Eastern Australia. 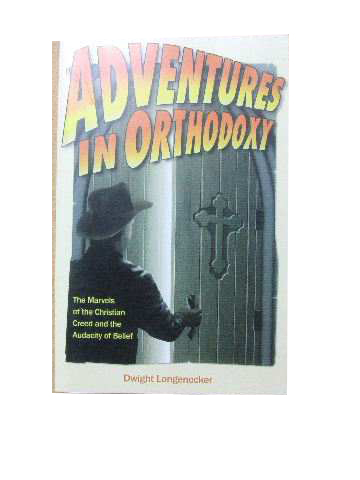 By: PRESBYTERIAN CHURCH OF EASTERN AUSTRALIA.

The Complete Book of Psalms for Singing with study notes

By: PRESBYTERIAN CHURCH OF EASTERN AUSTRALIA. 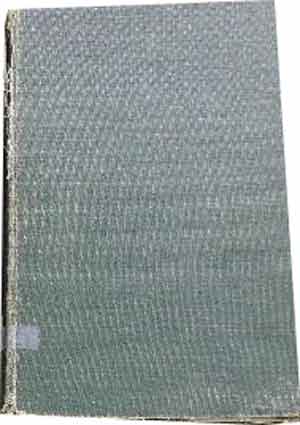 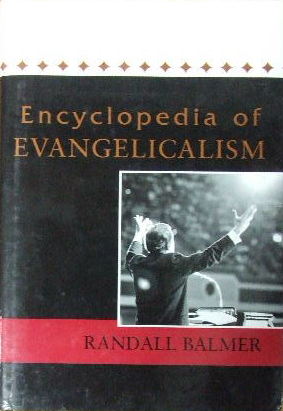