The drama depicted in this book took place in Scotland in the late seventeenth century when English Kings conducted a twenty-eight year reign of terror to destroy the Presbyterian Church. Historians refer to those persecuted as 'Covenanters' because they had sworn a covenant to preserve their faith. Thousands chose to suffer persecution rather than give in to the king, hundreds died.The troubles of John Nisbet of Hardhill, began when he refused to have one of his children baptised by the Episcopalian curate, who had replaced his Presbyterian minister. This decision led to the loss of all his worldly wealth, the death of his wife and daughter, and ultimately his own execution. John Nisbet's son, James, survived to tell the tale of the lives of the Covenanters. Edwin Nisbet Moore, one of his descendants, in an inspiring book, tells us what the real issues were, and still are, for the church.- Publisher

Title: Our Covenant Heritage The Covenanter's Struggle For Unity In Truth includes the Memoir of James Nisbet and the Sermons of John Nevay 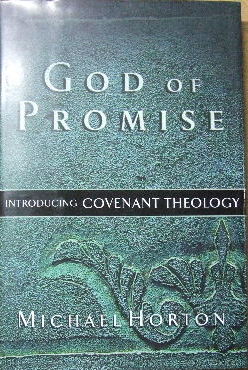 By: BOND, DOUGLAS AND MATTHEW BIRD.

Travel with the Martyrs of Mary Tudor: The burning of Protestants during Englands reign of terror (Day One Travel Guides) 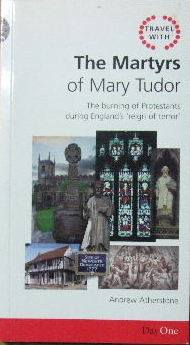 Travel with the Martyrs of Mary Tudor: The burning of Protestants during Englands reign of terror (Day One Travel Guides)