- Impact with David Ireland, the author's daily radio and weekly television broadcasts, reaches a potential audience of 50 million households.- The readers who made The Purpose-Driven Life (Zondervan, 2002) a staggering bestseller with over 20 million copies sold worldwide will be drawn to the 40-day plan in this book as the logical next step in their spiritual growth.- David D. Ireland is the author of several books, including Activating the Holy Spirit (Whitaker House, 1997), which sold over 20,000 copies. His newest title, Why Drown When You Can Walk On Water?, was published by Baker Books in October 2004.- Founder and senior pastor of Christ Church in Montclair, New Jersey, which has over 5,000 members, David D. Ireland serves on the executive committee for the 2005 New York City Billy Graham Crusade and is a Bible teacher for the New York Giants.

Title: Perfecting Your Purpose 40 Days to a More Meaningful Life 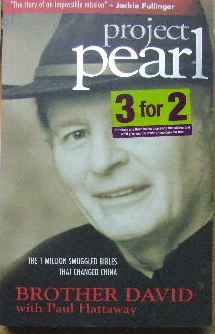 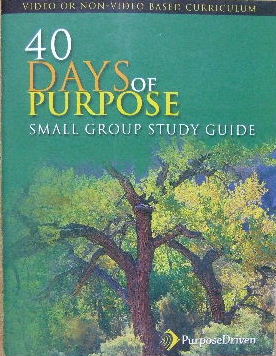 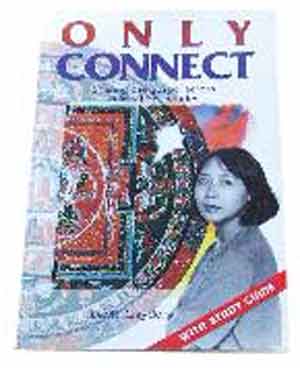 The Purpose of A Christian School. 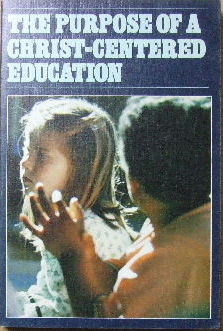 The Purpose of a Christ Centred Education.

The Unheeded Christ A Collection of Sermons by David Cook

The Unheeded Christ A Collection of Sermons by David Cook 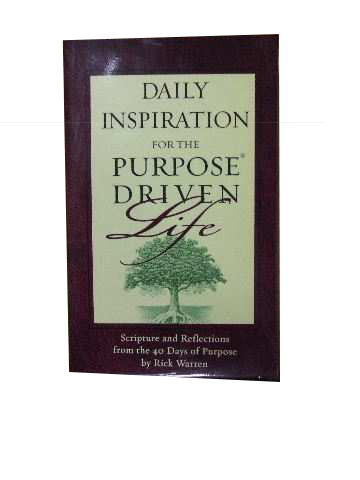 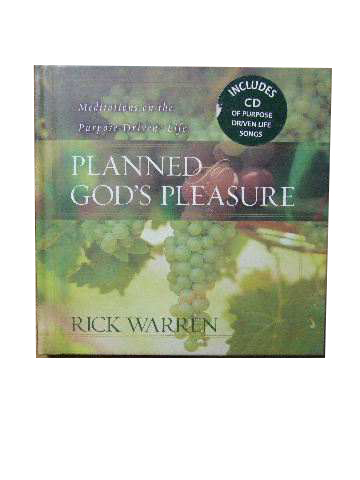 Planned for God's Pleasure Meditations on The Purpose-Driven Life

Radical Together. Unleashing the people of God for the purpose of God 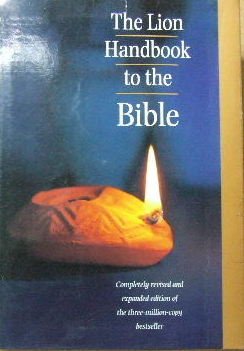 The Lion Handbook to the Bible.

The Thing Is What is the purpose of your life?