The two seventeenth-century essays translated and offered in this book were originally designed to help people of the Dutch Further Reformation derive the greatest benefit from celebrating the Lord s Supper. Guilelmus Saldenus's The Efficacy of the Lord s Supper concentrates on the joy received in celebrating the sacrament and the sanctified living that it ought to generate. Wilhelmus ÃƒÂ  Brakel's Edifying Discourses instructs believers in preparing their hearts for the celebration, participating in the Supper responsibly, and following up the meal in a spiritually beneficial manner. These contributions are but two examples of a much larger genre of edifying Lord s Supper literature that developed in the Netherlands in the seventeenth century.Editorial ReviewsReviewIn the fine translations made available here, one sees the ecumenical nature of Reformed spirituality and the close relationship between the church and true believers. The sources of the Further Reformation deserve greater recognition. The heritage of Reformed Protestantism contains hidden treasures for which we in our modern era should be grateful and of which we could make use with profit. --Willem van t Spijker, Theological University of ApeldoornI am delighted that the Dutch Reformed Translation Society is at last making this material available in the English language. It is a landmark feature of our Reformed heritage, and it is rich food for the soul in this or any other age. --J. I. Packer, Regent CollegeMany will surely welcome this new access to the Dutch authors whose strong writings put faith and certainty into generations of their fellow countrymen. By their closeness to Scripture and their concern for heart and head (heat and light), they remain of enduring value. --Iain H. Murray, author of The Puritan HopeAbout the AuthorGuilelmus Saldenus (1627 1694) and Wilhelmus ÃƒÂ  Brakel (1635 1711) were leading pastors during the middle years of the Dutch Further Reformation. BARTEL ELSHOUT is pastor of the Heritage Reformed Congregation of Chilliwack, British Columbia, and a translator of Dutch Reformed classics into English. James A. De Jong is Emeritus President and Professor of Historical Theology at Calvin Theological Seminary.

Title: In Remembrance of Him: Profiting from the Lord s Supper. 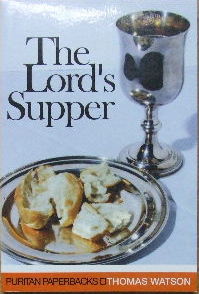 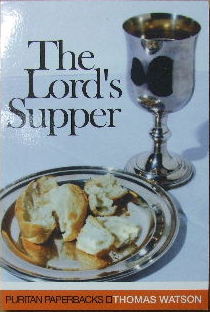 Worship and Remembrance Meditations on the Lord's Supper