The Life of Rowland Hill: The Second Whitefield.

Rowland Hill (1744 1833) was one of the most intriguing and astonishing charÂ­acters of early evangelicalism. An independent preacher, he was admired by those who knew him but ridiculed and criticized by his opponents, especially at CamÂ­bridge. He had connections with the General Evangelical Society, and helped spread the gospel across Britain. Touted as the second Whitefield, Hill s preaching spread evangelical convictions in an age when rationalism, deism, and enlightenment philosophies were sweeping the nation. Written in a lively and engaging style, The Life of Rowland Hill transports the reader back to a dramatic age of conflict and upheaval. Published in a time when interest in the origins and spread of evangelicalism has gained impetus, this biography will reinstate Hill as a central and compelling figure in the progress of evangelicalism in the age of reason.Editorial ReviewsReviewThis new book by Tim Shenton is a delight. We are given an excelÂ­lent portrayal of Rowland Hill, the man, his times, and his achieveÂ­ments under God, as well as fresh incentive for praise to God and prayer that he might raise up like men in our day of small things. Michael A. G. Haykin, The Southern Baptist Seminary --EndorsementIn this exceptional biography we are introduced to a colorful charÂ­acter in a lively way. The courage and commitment, as well as the eccentricities and indiscretions, of this remarkable preacher are set out with an honesty for which the author is to be commended. Here, so much to be learned, is contained in a most enjoyable read a must for the library of every serious Christian. Brian H. Edwards, Christian author, lecturer, and teacher --EndorsementThis is a large and great book on a larger-than-life and great preacher of two centuries ago. Tim Shenton shows that Rowland Hill was a kind of Luther figure in his own day spiritual yet earthy, practical yet eccentric, energetic yet controversial, colorful yet black and white in so many of his convictions, profoundly loved and admired yet despised and hated, and kind yet frequently sharp with his tongue. Shenton s biography of Rowland Hill will go a long way toward making this great man of God much better known in our generation. Joel R. Beeke, Puritan Reformed Theological Seminary --EndorsementAbout the AuthorTim Shenton is the pastor of Howeth Road Evangelical Church in Bournemouth, England

Title: The Life of Rowland Hill: The Second Whitefield. 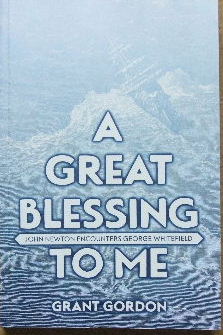 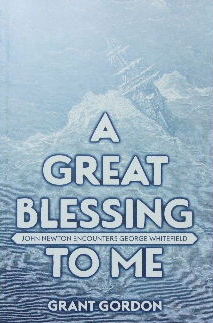 Letters of George Whitefield for the period 1734-1742 A facsimile of Whitefield's Works Volume One, 1771, with supplements 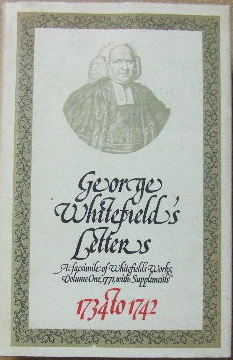 Suffering: Understanding the Love of God.

By: CALVIN, JOHN AND JOSEPH A. HILL.

Suffering: Understanding the Love of God.

By: CALVIN, JOHN AND JOSEPH A. HILL.