The Love of the Spirit Traced in His Work.

ROBERT PHILIP (1791-1858) was born in Huntly in Aberdeenshire, Scotland. He became a minister for Newbington Chapel in Liverpool in 1815, serving them for ten years. In 1826, he took up the pastorate at the Maberly Chapel in London, where he ministered faithfully until 1855. He wrote a number of experiential manuals and biographical tributes, which circulated in both Britain and the United States.In this delightful treatise, Robert Philip performs a task rarely undertaken: while many authors rejoice in the love of the Father and of Christ toward the believer, the actual love of the Spirit toward the believer is seldom developed. Philip addresses this with biblical, heartwarming spirituality. He compares the love of the Father, the Son, and the Holy Sprit in salvation in order to demonstrate that their equality in love is as sure as their being united as one God. He then proceeds to investigate the display of love in the Spirit’s activity in the hearts of Christians, from conversion and adoption to being an earnest of heaven.“Robert Philip’s focus on the love of the Holy Spirit in so many facets of His work in believers is informative, unique, winsome, and devotional. This book will foster a deep appreciation for the glorious person and comforting ministry of the Holy Spirit.”

Title: The Love of the Spirit Traced in His Work. 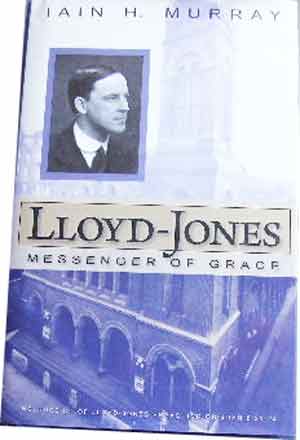 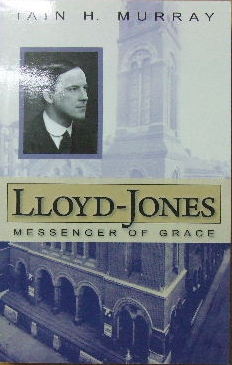 Cross: The Pulpit of God's Love.

Cross: The Pulpit of God's Love. 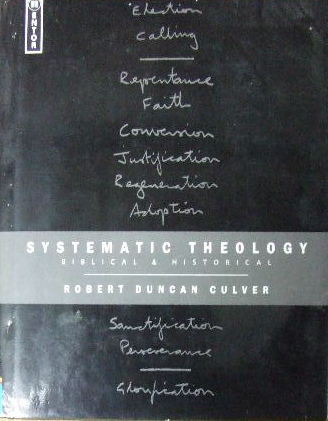