Iain Banks' daring new novel opens in a loft apartment in the East End, in a former factory due to be knocked down in a few days. Ken Nott is a devoutly contrarian vaguely left wing radio shock-jock living in London. After a wedding breakfast people start dropping fruits from a balcony on to a deserted carpark ten storeys below, then they start dropping other things; an old TV that doesn't work, a blown loudspeaker, beanbags, other unwanted furniture...Then they get carried away and start dropping things that are still working, while wrecking the rest of the apartment. But mobile phones start ringing and they're told to turn on a TV, because a plane has just crashed into the World Trade Centre. At ease with the volatility of modernity, Iain Banks is also our most accomplished literary writer of narrative-driven adventure stories that never ignore the injustices and moral conundrums of the real world. His new novel, displays his trademark dark wit, buoyancy and momentum. 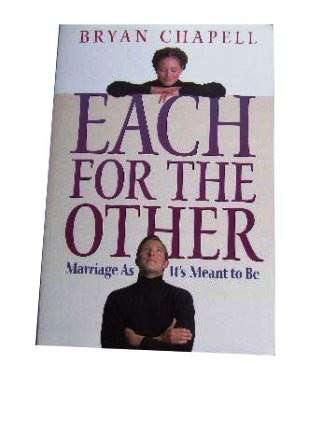 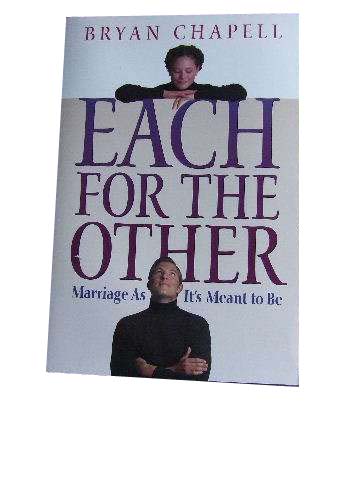 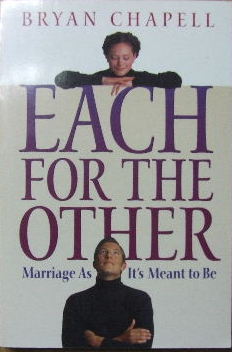 Each For The Other Marriage As It's Meant To Be 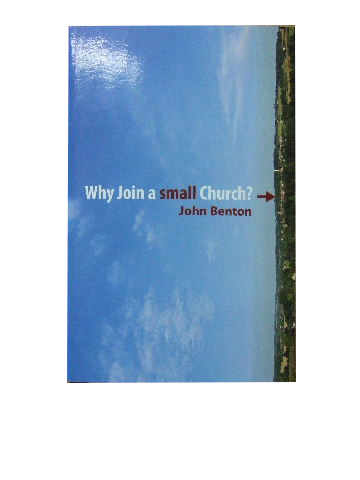 Why Join a Small Church.

What Should I Believe? Why our beliefs about the Nature of Death and the Purpose of Life Dominate our Lives