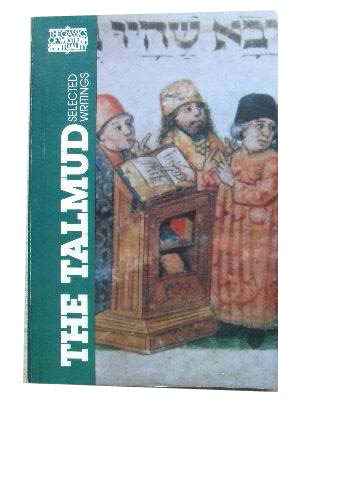 In the first through the sixth centuries of the common era, successive circles of rabbis in the Holy Land and Babylonia developed Rabbinic Judaism. Transforming the biblical Temple-oriented form of Judaism, they shaped a vision of Judaism centered around the piety of following and studying the Torah to achieve a sense of the divine in this world. This piety entailed both an intellectual and emotional dimension that spoke to individuals and that affected the developing synagogues and local communities of Jews. The rabbinic teachings were eventually compiled into the Talmud and Midrash in a manner that perpetuated the piety of study. These works do not offer clear cut decisions but invite the reader into the text to join in a chorus of voices and alternatives pursuing a discussion on the meaning of the Torah and what the divine demands of men and women in their everyday world. This version of Judaism soon became "classical" and would remain formative until modern times. The present volume provides an introduction to the spirituality of this movement. After reviewing the historical and religious background of the Talmud and how it treats diverse spheres of human life, the volume lets the Talmud speak in its own words. With extensive selections from the Talmud, it enables the reader to enter its world as it addresses the proper way of approaching and experiencing life.

The Emergence of Judaism. 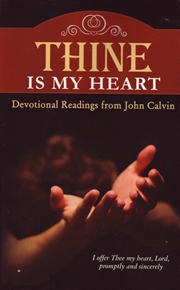 Thine Is My Heart: Devotional Readings from John Calvin.

A Scribe Well-Trained: Archibald Alexander and the Life of Piety.

Venture All For God: Piety in the Writings of John Bunyan.

By: ROGER D. DUKE AND PHIL A. NEWTON.

Judaism Before Jesus The Events and Ideas That Shaped the New Testament World. 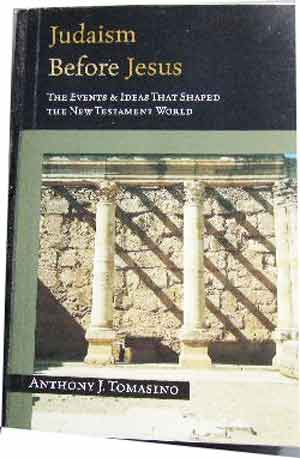 Judaism Before Jesus The Events and Ideas That Shaped the New Testament World.