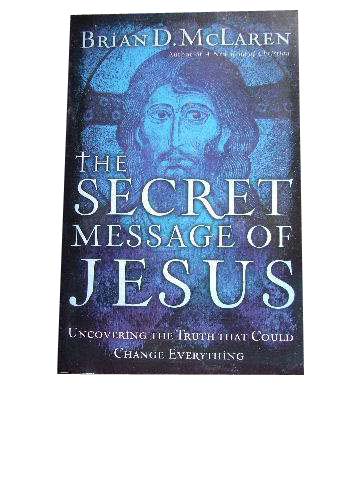 When Brian McLaren began offering an alternative vision of Christian faith and life in books such as A New Kind of Christian and A Generous Orthodoxy, he ignited a firestorm of praise and condemnation that continues to spread across the religious landscape. To some religious conservatives, McLaren is a dangerous rebel without a doctrinally-correct cause. Some fundamentalist websites have even claimed he's in league with the devil and have consigned him to flames.To others though, Brian is a fresh voice, a welcome antidote to the staleness, superficiality, and negativity of the religious status quo. A wide array of people from Evangelical, Catholic, and Mainline Protestant backgrounds claim that through his books they have begun to rediscover the faith they'd lost or rejected. And around the world, many readers say that he has helped them find-for the first time in their lives-a faith that makes sense and rings true. For many, he articulates the promise of what is being called "emerging Christianity."In The Secret Message of Jesus you'll find what's at the center of Brian's critique of conventional Christianity, and what's at the heart of his expanding vision. In the process, you'll meet a Jesus who may be altogether new to you, a Jesus who is.Not the crusading conqueror of religious broadcasting;Not the religious mascot of partisan religion;Not heaven's ticket-checker, whose words have been commandeered by the church to include and exclude, judge and stigmatize, pacify and domesticate.McLaren invites you to discover afresh the transforming message of Jesus-an open invitation to radical change, an enlightening revelation that exposes sham and ignites hope, an epic story that is good news for everyone, whatever their gender, race, class, politics, or religion.

Title: The Secret Message of Jesus Uncovering the Truth That Could Change Everything 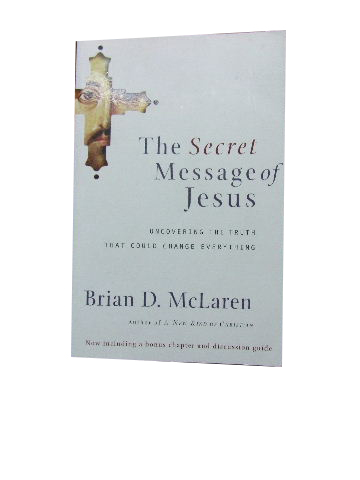 The Last Word and The Word After That A Tale of Faith, Doubt and A New Kind of Christianity 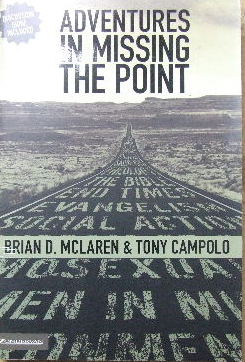 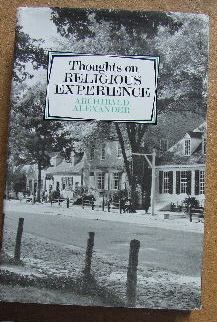