Combined edition of John Ploughman's Talk and John Ploughman's Pictures. C.H. Spurgeon was one of the most widely published ministers of the Victorian era. Sales of his books run into many millions.He had a gift for speaking the language of the maninthestreet and presenting Christian truth in a way that captured the imagination. Two of his publications of this type are here combined into one volume. Both are funny pointed and profound in their content. They give answers to the common questions of the day on doctrine and behaviour as explained by a ploughman to his wayward audience.Also contains illustrations included in the original editions of both books.Spurgeon was a formidable communicator read him here at his best.I have written for ploughmen and common people. Hence refined taste and dainty words have been discarded for strong proverbial expressions and homely phrases. I have aimed my blows at the vices of the many and tried to inculcate those moral virtues without which men are degraded. Much that needs to be said to the toiling masses would not well suit the pulpit and the Sabbath; these lowly pages may teach thrift and industry all the days of the week in the cottage and the workshop; and if some learn these lessons I shall not repent the adoption of a rustic style. That I have written in a semihumorous vein needs no apology since thereby sound moral teaching has gained a hearing from at least 300000 persons. There is no particular virtue in being seriously unreadable. Charles Haddon Spurgeon[Publisher] 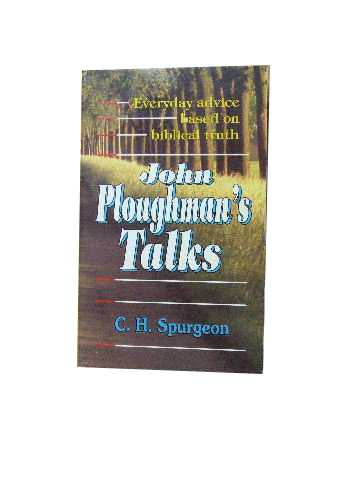 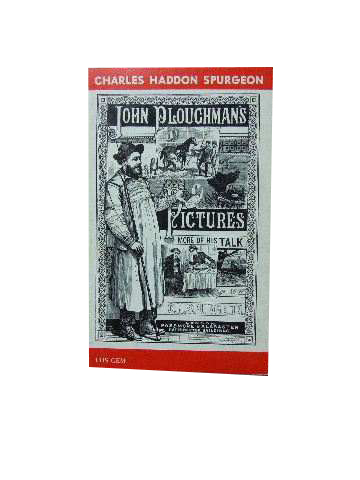 John Ploughman's Pictures or More of his Plain Talk for Plain People. 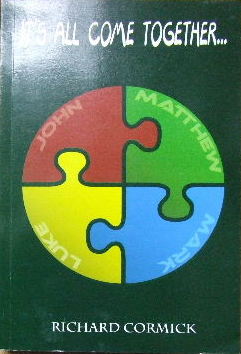 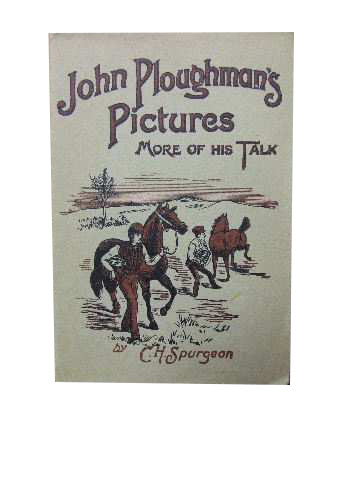 Not by Might The story of the Combined Christian Churches Association of Baulkham Hills Inc.

Jesus, the Son of the Living God - His life on earth. 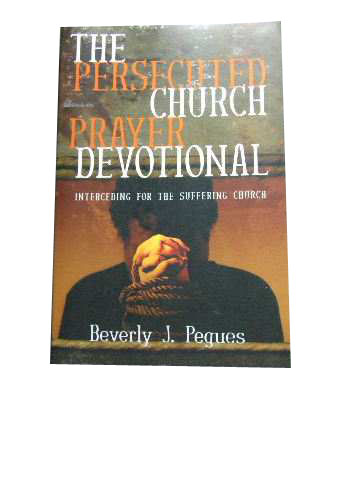 The Persecuted Church Prayer Devotional Interceding for the Suffering Church 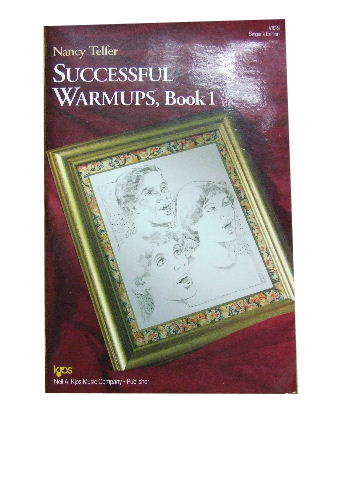