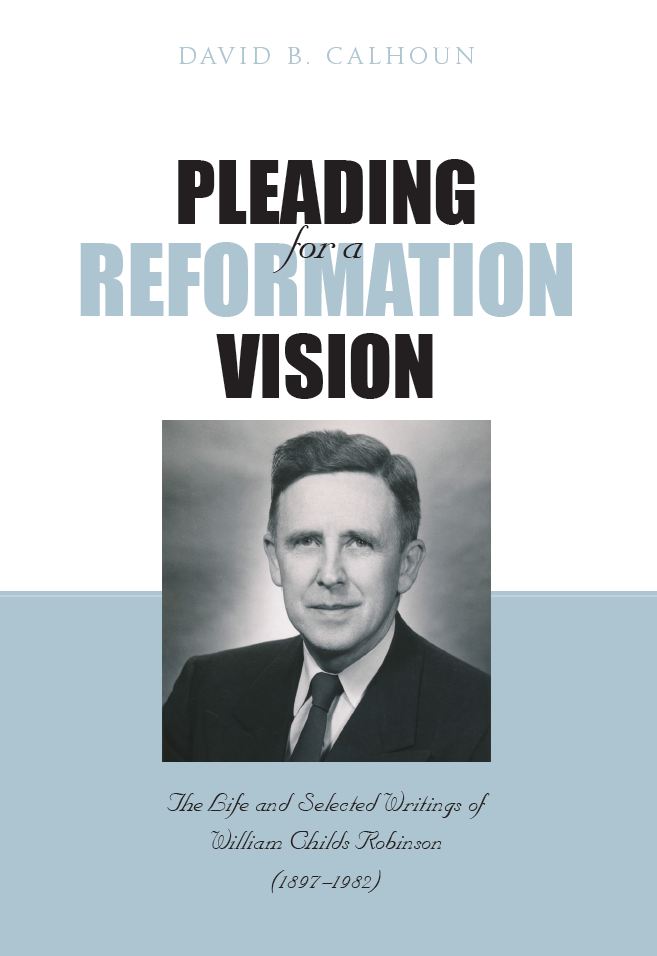 By: DAVID B CALHOUN.

A minister of the Presbyterian Church in the United States for more than sixty years, William Childs Robinson’s career spanned the great events of twentieth-century history from the Great Depression to the Vietnam War and the Civil Rights movement. These were difficult years for America and for Protestant Christianity in America. In this book, David Calhoun tells of how Robinson tirelessly laboured to arrest the Southern Presbyterian Church’s slide toward a liberal theological position and preserve the old Calvinism that had marked the church from its beginning. In seminary classrooms, in pulpits across the South and beyond, and in the courts of the church, Robinson’s voice was heard “pleading for a Reformation vision” based on faithfulness to Scripture and supported by the testimony of Reformers, English Puritans and Scottish Covenanters.There then follows a selection of twenty-three articles from Robinson’s pen which show something of the breadth and depth of Robinson’s vision. In them one sees a man who exercised an all-round ministry as evangelist, pastor, church historian, and theologian, equally at ease writing on such diverse subjects as “The Saviour of Sinners”, “Under His Wings”, “The Theological Emphases of the Old Columbia Seminary”, and “The Trinity: God in Action”. Though unsuccessful in halting the church’s decline into theological liberalism, Robinson’s long years of ministry influenced successive generations of students and ministers, many of whom preserve his legacy by pleading for the same “Reformation vision”. (Publisher)

Title: Pleading for a Reformation Vision THE LIFE AND SELECTED WRITINGS OF WILLIAM CHILDS ROBINSON

The Bible in Modern Culture Baruch Spinoza to Brevard Childs

By: HARRISVILLE (ROY A), SUNDBERG (WALTER). 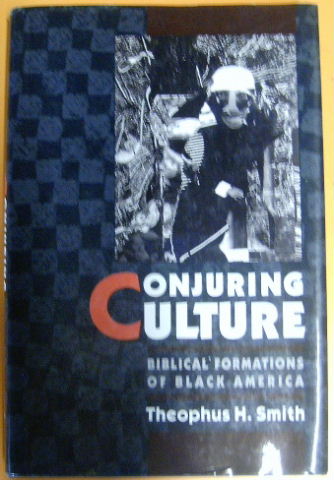 Revivalism in America Its Origin, Growth and Influence

A Documentary History of Religion in America since 1865.

William Wilberforce: The Life Of The Great Anti-slave Trade Campaigner. 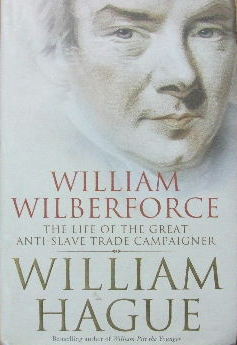 William Wilberforce: The Life Of The Great Anti-slave Trade Campaigner. 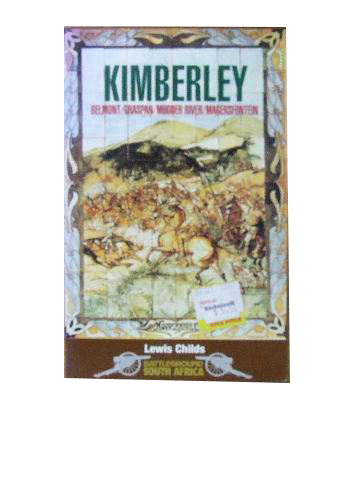 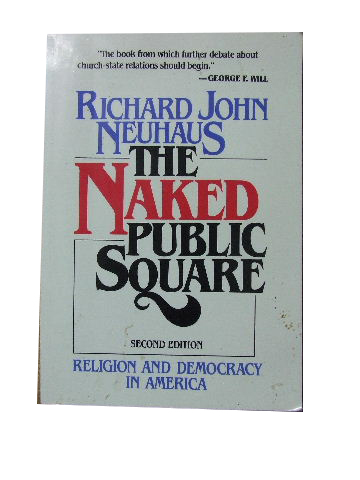 The Naked Public Square Religion and Democracy in America 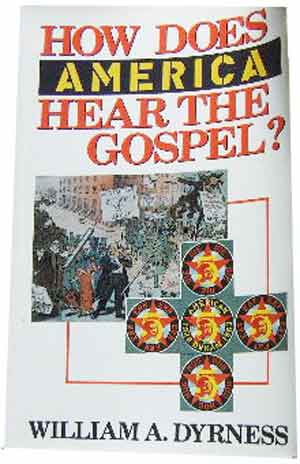 How does America hear the gospel?

By: DYRNESS WILLIAM A. 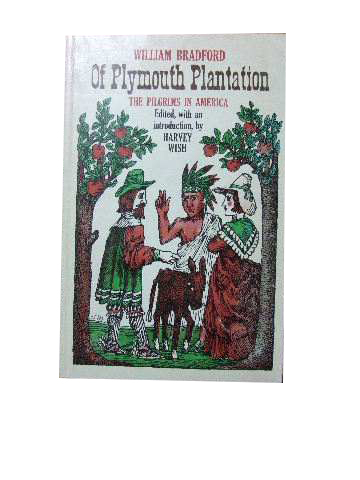 Of Plymouth Plantation: The Pilgrims in America (edited and with introduction by Harvey Wish) 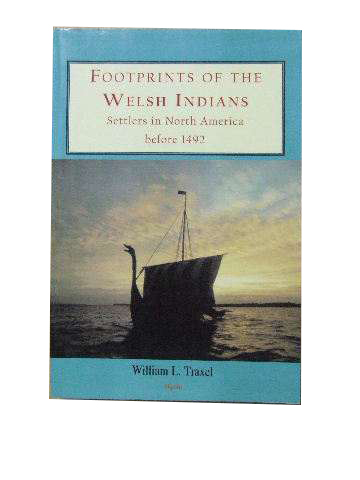 Footprints of the Welsh Indians Settlers in North America before 1492 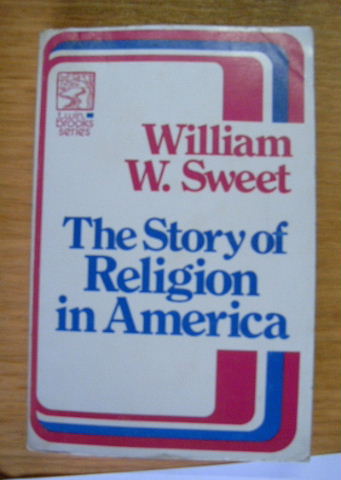 The story of religion in America (Twin Brooks series).