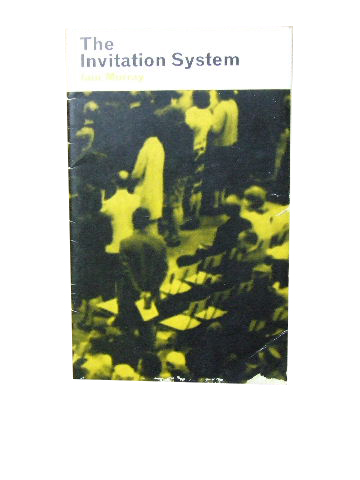 Almost all who claim to be Christians are agreed on the need for evangelism. However, evangelicals are still distinguished by their authoritative proclamation of man's state in sin, necessitating a personal response to Christ in repentance and faith. As distinct from vaguer conceptions, evangelicals believe in the new birth of individuals. In recent years, however, the pattern in which such conversions are most frequently expected to occur has been linked with the practice of calling people to the front during an evangelistic service. This is 'the invitation system' characteristic of modern mass evangelism.In the controversy arising from the promotion of the Invitation System three main reasons have been put forward in its defense; the argument from Scripture, the "psychological argument" which asserts the helpfulness of a public response to the individual, and a general argument as to its evangelistic effectiveness. In this booklet Iain Murray, himself an evangelistic minister, examines the validity of these arguments and whether they can satisfactorily answer counter-arguments from Scripture and experience. (Monergism) 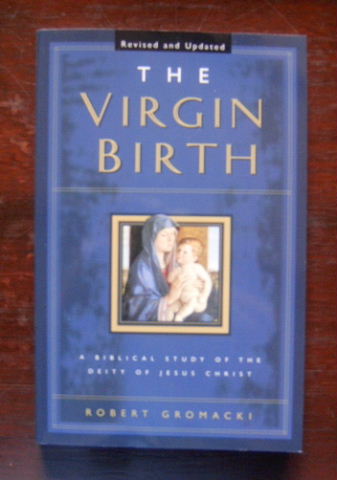 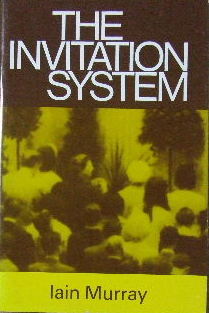 By: LARSEN, TIMOTHY AND DAVID W. BEBBINGTON, MARK A. NOLL. 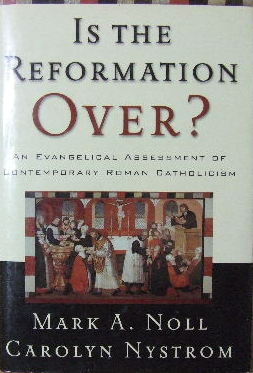 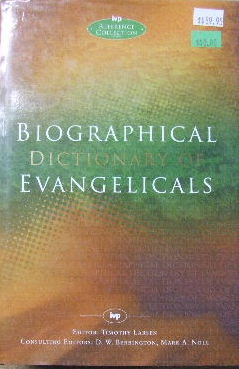