Seldom is a day of national mourning appointed for an evangelical, as happened in Vanuatu on the death of Graham Miller in 2008. He had contributed to the nation's history, and elsewhere- especially in New Zealand and Australia- the lives of individuals and churches were changed by his ministry. Many were his roles during 94 years: laywer, missionary, preacher, author, and intercessor. His great aim was to point others to Jesus Christ, and so winsomely did he do this that the influence extended far beyond the southern hemisphere. After his teaching at the Keswick Convention in 1963, the Daily Express (a leading British newspaper) reported, 'the popular New Zealander can claim to have 7,000 new friends'. The value of this autobiography is increased by the fact that it was not written for publication. The author's modest hope was that 'children's children will browse through these family archives with interest and surprise'. But the appeal of what he writes will be far wider. His personal experiences- in the home of his childhood and youth, and in the 65 years with his beloved Flora- cannot be read without a deepening appreciation of what the Christian life really means. He lived the line of the hymn he learned in his youth, 'A day's march nearer home'. The approval of God, and faithfulness to Scripture, were Graham Miller's first concerns, and his autobiography will surely stir the same ambitions in others. I have counted the friendship of Graham and Flora Miller as one of the richest privileges of my life. Iain H. Murray 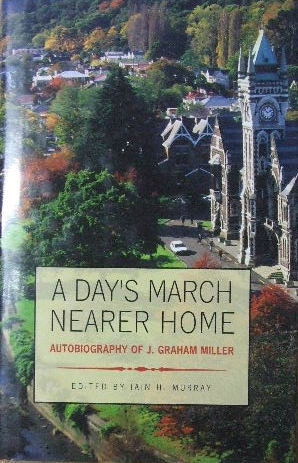 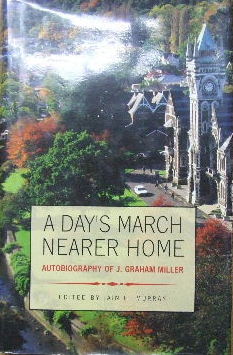 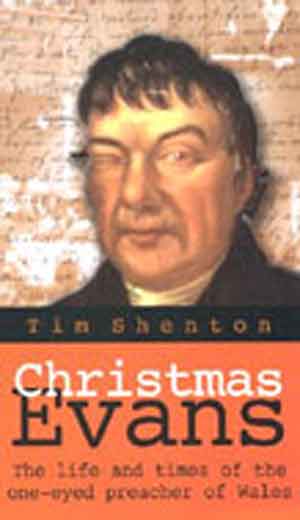 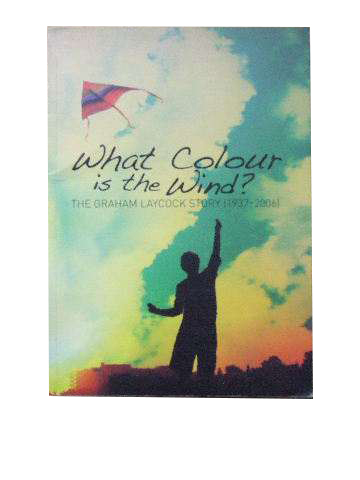