Condition: Near Fine in Good DJ

These days the word evangelical is widely used and widely misunderstood. Where did evangelicals come from? What motivated them? How did their influence become so widespread throughout the world during the eighteenth century?This inaugural volume of a series charting the course of English-speaking evangelicalism over the last 300 years offers a multinational narrative of the origin, development and rapid diffusion of evangelical movements in their first two generations. This is the age of Jonathan Edwards, George Whitefield, and John Wesley. Theology, hymnody, gender, warfare, politics and science are all taken into consideration. But the focus is on the landmark individuals, events and organizations that shaped the story of the beginnings of this vibrant Christian movement.The revivals in Britain and North America in the mid-eighteenth century proved to be foundational in the development of the movement, its ethos, beliefs and subsequent direction. In these revivals, the core commitments of evangelicals were formed that continue to this day. In this volume you will find the clear compelling narrative of their formation, their strengths, their weaknesses, and their dynamism."This remarkable book provides an illuminating synthesis of the origins of evangelical culture. Noll travels easily across Great Britain, the European continent and North America, uncovering the intricate interplay of heroic theologians and their disciples, transformative ideas, and responsive congregants. He balances revealing examples against strikingly clear presentations of theologies within the social and political cultures of instability that included religious warfare, Atlantic exploration and settlement, and the rise of commercial capitalism. The result is a powerful narrative that envisions evangelicalism as the product of its era as well as an ascendant force that would change radically the nature of religious culture in Britain and North America."- Marilyn J. Westerkamp, University of California, Santa Cruz320 pages, from IVP.Author information: Mark A. Noll is the McManis Professor of Christian Thought and co-founder and Director of the Institute for the Study of American Evangelicals, at Wheaton College, Illinois.- Publisher.

Condition: Near Fine in Good DJ 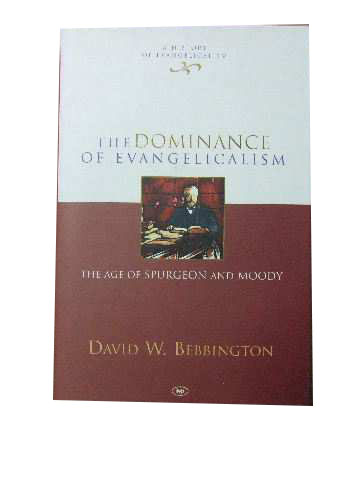 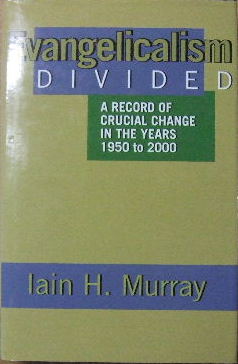