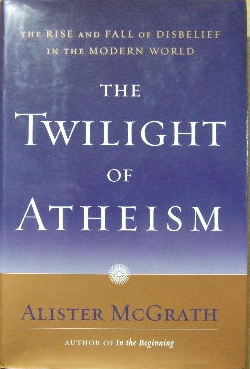 In this bold and provocative new book, the author of "In the Beginning and "The Reenchantment of Nature challenges the widely held assumption that the world is becoming more secular and demonstrates why atheism cannot provide the moral and intellectual guidance essential for coping with the complexities of modern life. Atheism is one of the most important movements in modern Western culture. For the last two hundred years, it seemed to be on the verge of eliminating religion as an outmoded and dangerous superstition. Recent years, however, have witnessed the decline of disbelief and a rise in religious devotion throughout the world. In THE TWILIGHT OF ATHEISM, the distinguished historian and theologian Alister McGrath examines what went wrong with the atheist dream and explains why religion and faith are destined to play a central role in the twenty-first century. A former atheist who is now one of Christianity's foremost scholars, McGrath traces the history of atheism from its emergence in eighteenth-century Europe as a revolutionary worldview that offered liberation from the rigidity of traditional religion and the oppression of tyrannical monarchs, to its golden age in the first half of the twentieth century. Blending thoughtful, authoritative historical analysis with incisive portraits of such leading and influential atheists as Sigmund Freud and Richard Dawkins, McGrath exposes the flaws at the heart of atheism, and argues that the renewal of faith is a natural, inevitable, and necessary response to its failures. THE TWILIGHT OF ATHEISM will unsettle believers and nonbelievers alike. A powerful rebuttal of the philosophy that, for better and for worse, has exertedtremendous influence on Western history, it carries major implications for the future of both religion and unbelief in our society.[Publisher]

Title: The Twilight of Atheism The Rise and Fall of Disbelief in the Modern World 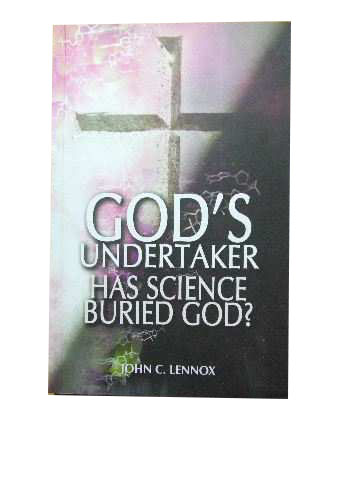 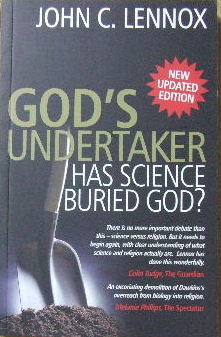