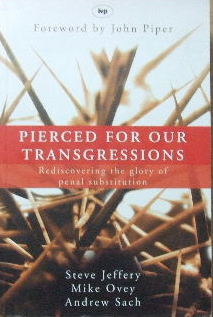 The doctrine of penal substitution states that God gave himself in the person of his Son to suffer instead of us the death, punishment and curse due to fallen humanity as the penalty for sin. The belief that Jesus died for us, suffering the wrath of his own Father in our place, has been the wellspring of the hope of countless Christians through the ages.However, an increasing number of theologians and church leaders are questioning this doctrine, claiming, for example, that it misunderstands the nature of God's judgment; that it divides the Trinity; or that it misreads crucial texts such as Isaiah 53 or Mark 10:45. The doctrine has been provocatively described as 'a form of cosmic child abuse'. In recent years, the criticisms - including some from within the evangelical constituency - have intensified. Furthermore, the debate is no longer confined to the academy, and has now found its way into popular Christian books and magazines.In response, Jeffery, Ovey and Sach offer a fresh articulation and affirmation of penal substitution. In Part 1 they make the case that the doctrine is clearly taught in Scripture; that it has a central place in Christian theology; that its neglect has serious pastoral consequences; and that it has an impeccable pedigree in the history of the Christian church.In Part 2, the authors then engage systematically with over twenty specific objections that have been brought against penal substitution. Their clear exposition and analysis, and charitable but firm responses, are accessible to all with a serious concern for the issues.'This extended declaration and defence of the penal substitutionary view of Christ's atoning death responds to a plethora of current criticisms . . . with a thoroughness and effectiveness that is without parallel anywhere . . . I hail this treatise as an epoch-making tour de force.'- J. I. Packer'This book deserves the widespread circulation achieved by corresponding contributions a generation ago - those of Leon Morris, Jim Packer and John Stott.'- D. A. Carson' . . . I commend this book for its comprehensive and fair scrutiny of the many objections brought against the doctrine of penal substitution in recent years.'- I. Howard Marshall' . . . probably the most significant book on the doctrine of the cross since The Cross of Christ. It is timely and urgently needed. Let the exposition of this magnificent doctrine both inform your mind and warm your heart.'- Mike Pilavachi'The authors of this work compel us to take seriously an objective view of the cross of Christ; one that is not simply dependent on how we feel and what the culture around us promotes.'- Michael Nazir-Ali'At a time when some people seem determined to snuff out this doctrine from what is sung and taught . . . there is a need for the vital doctrine of penal substitution to be clearly, comprehensively and compellingly explained. This book does the job admirably.'- Stuart Townend- Publisher

Title: Pierced for Our Transgressions Rediscovering the glory of penal substitution 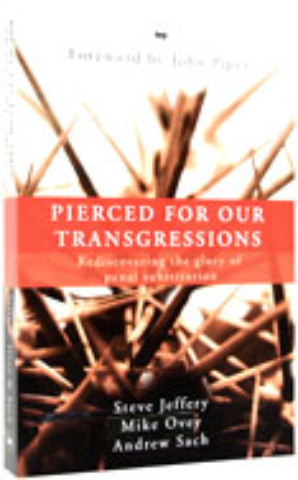 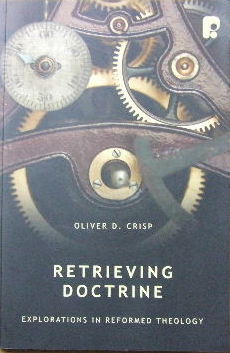 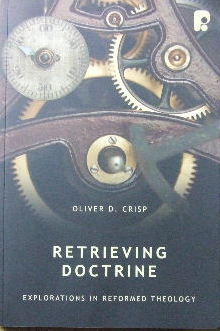 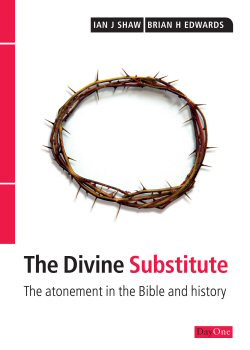 The Divine Substitute The Atonement in the Bible and History