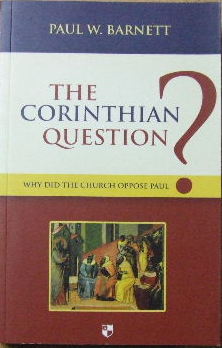 The apostle Paul's known mission years were only ten, around ad 47-57. The years before are relatively unknown and the years after were mostly spent in various prisons. The great missionary decade changed the course of history as Paul brought the message of the Messiah of the Jews to the Gentile world.Strikingly, however, of those ten years, seven (ad 50-57) were occupied with the church in Corinth, especially ad 55-57. During the initial period there is no hint of difficulty between Paul and the church. After his departure, however, relationships began to deteriorate, especially from the time Paul wrote 1 Corinthians (ad 55), and reached a crisis point when he wrote 2 Corinthians (ad 56).The 'Corinthian question' is: why did the church come to oppose her founder Paul, almost to the point of rejecting him?In this stimulating and helpful study, Paul Barnett searches for the answer by following Paul's relationships with the Corinthian church through a chronological, sequential study of his letters. He shows how understanding may profitably begin within the text, rather than outside it in Corinth's cultural and historical background.The Corinthian correspondence provides a remarkable window into the heart of Paul the missionary and pastor and his dealings with the turbulent Corinthians. -Publisher.

Title: The Corinthian Question: Why Did The Church Oppose Paul? 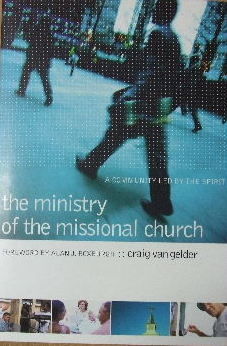