Hymns and Poems written between 1913 and 1938 with the addition of autograph copies and of notes Presented by W Cresswell O'Reilly (Chief Film Censor of Australia) to Leigh College (Principal Rev W E Bennett) on behalf of the AuthorIncludes:Notes on Hymns from Lambeth (28pp) with at least 25 handwritten hymns added to collection& Lambeth Book of Hymns and Solos with 7 handwritten original composition by the Author& Beside the Fire with each hymn signed with note and date of the composition by the authorOne of 10 children born to Methodist parents, Tiplady began working part time in a cotton mill at age 10, and left school by age 13, though he took private lessons and attended a technical school. He studied for the Wesleyan Methodist ministry for three years at the Richmond Theological College in London, and entered the ministry in 1908. He served five years in London’s East End, at the Old Ford Mission in the Poplar and Bow Circuit. In World War I, he was a chaplain with the Queen’s Westminster Rifles in the Somme and Arras campaigns in France. There he caught trench fever, which laid him up for some time; after recovery, he was stationed at Abbeville until the war’s end. Following the war, he conducted a five month speaking tour in America. Upon return to England, he was appointed to the Buxton Road Church in Huddersfield, then became Superintendent of the Lambeth Mission in London in 1922, and was there 32 years.In addition to writing over 250 hymns, Tiplady pioneered the use of films in evangelism, helping found the Religious Film Society of London. In 1931, he visited America as a delegate to the Ecumenical Conference of Methodism in Atlanta, Georgia, and there read a paper on “The Press and Motion Pictures as International and Ethical Factors.” (Hymntime.com) 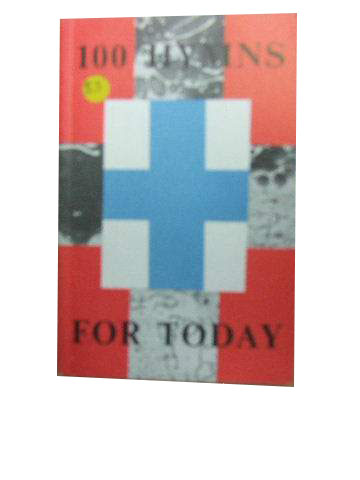 100 Hymns for Today A Supplement to Hymns Ancient and Modern 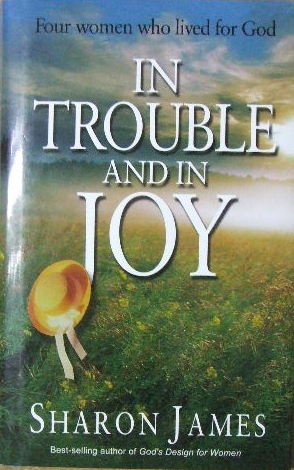 In Trouble and In Joy Four women who lived for God 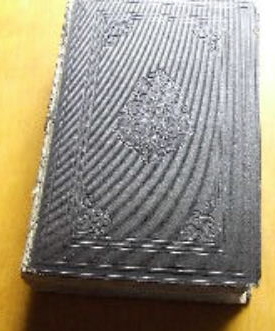 An Exposition of the Thirty-nine Articles of the Church of England With an Appendix Containing the Augsburg Confession, Creed of Pope Pius IV, &c. Revised and Corrected with Copious Notes, and Additional References by the Rev. James R. Page of Queen's College Cambridge, Minister of Carlisle Chapel, Lambeth

By: GILBERT BISHOP OF SARUM (BURNETT). 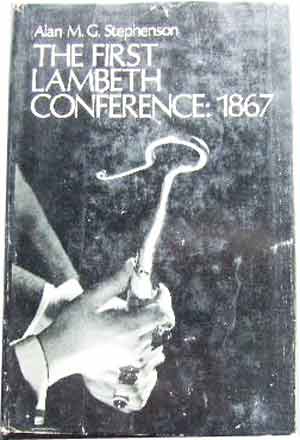