In the classical Islamic ideology of conquest, the first choice offered to non-Muslims was conversion to Islam; the second choice was the sword; and the third was surrender. Mark Durie's innovative book exposes the history and ideology of surrender - the 'Third Choice' - which has determined the lived reality of non-Muslims - known as 'dhimmis' - living under Muslim rule. Durie grounds his analysis of the dhimmi condition in the teachings of Islam and the life of Muhammad. His ground-breaking analyses show how the ideology of the terms of surrender, known as a 'dhimma' pact, determines life for non-Muslims under Islamic dominance. The worldview of dhimmitude, he argues, offers indispensable keys for understanding current trends in global politics, including the widening impact of sharia revival, deterioration of human rights in Islamic societies, jihad terrorism, recurring patterns of Western appeasement, and the increasingly fraught relationship between migrant Muslim communities in the West and their host societies.- Author 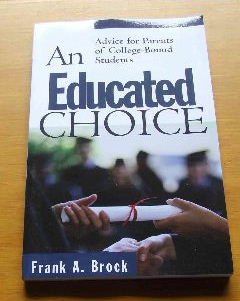 By: FRANK A BROCK.

An Educated Choice Advice for parents of college-bound students 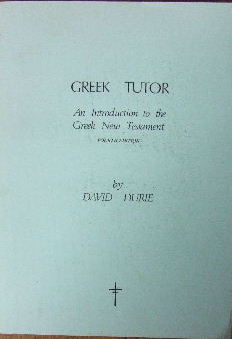 Greek Tutor An introduction to the Greek Ne Testament

Which God? Jesus, Holy Spirit, God in Christianity and Islam 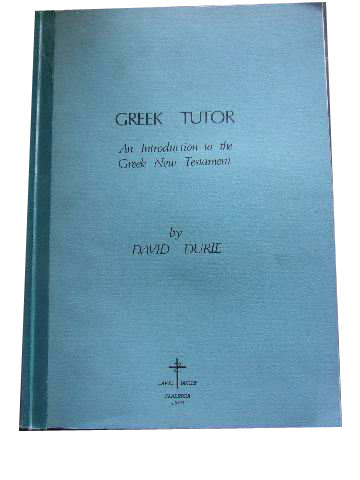 Greek Tutor An Introduction to the Greek New Testament 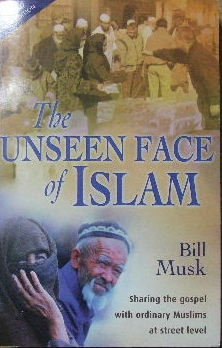 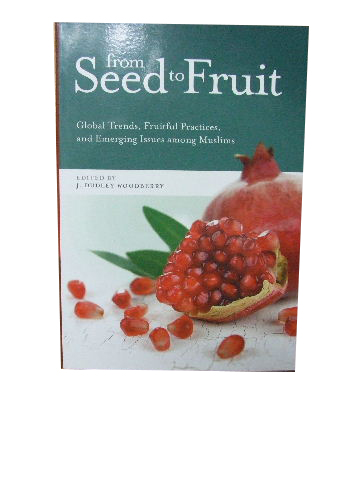 From Seed to Fruit Global Trends, Fruitful Practices, and Emerging Issues among Muslims 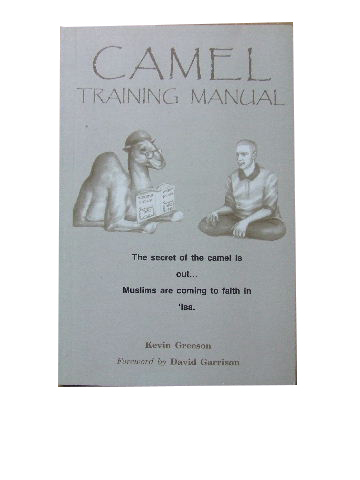 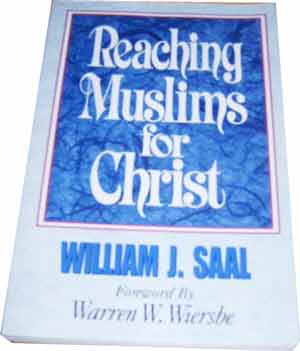 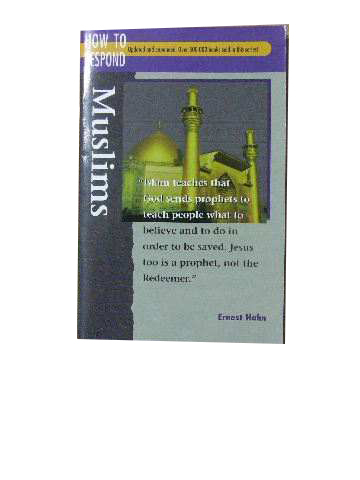 Muslims - How to Respond.

Muslims and Christians at the Table. 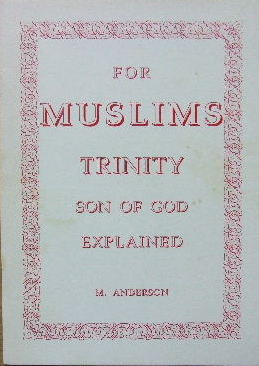 Miracles among Muslims The Jesus visions