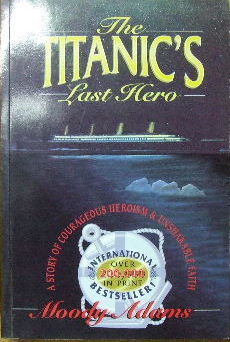 As the dark, freezing waters of the Atlantic crept slowly up the decks of the Titanic, John Harper shouted 'Let the women, children and the unsaved into the lifeboats'. Harper took his lifejacket - the final hope of survival - and gave it to another man.After the ship had disappeared beneath the dark water, leaving Harper floundering in the icy waters, he was heard urging those about him to put thir faith in Jesus Christ.Though the waters swallowing him were bitterly cold and the sea about him was dark, John Harper left this world in a blaze of glory.(Publisher - back cover) 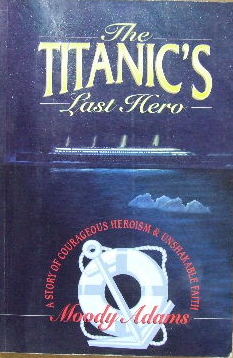 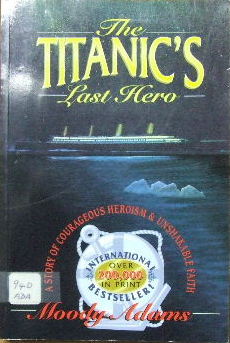 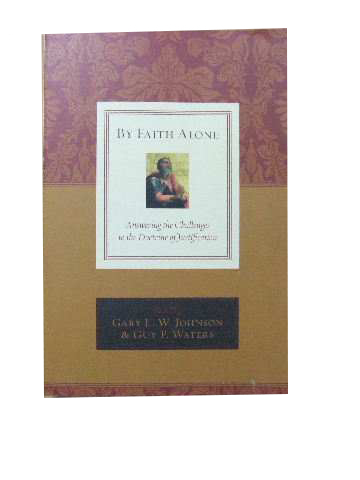 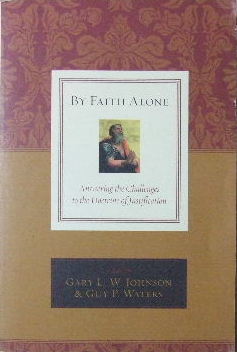