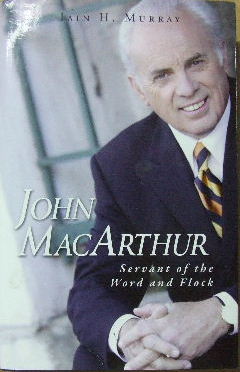 Through more than forty years, John MacArthur has opened and taught the Word of God in one local congregation, Grace Community Church, Los Angeles. Consequences have followed which no one anticipated, and which the preacher attributes to the sovereign hand of God. A people united to Christ, and to their pastor, became a channel for blessing across the earth. It has been a ministry marked by characteristics that re-appear in every spiritual advance - not concern for relevance not special attractions for young or old, male or female; but love for God and dependence on his Word and promises. MacArthur has proved, without ever intending to do so, that true preaching of the Word of God is international, because if you teach the Bible it transcends every border, every language, every culture. It is as relevant today, and will be tomorrow, as in all the years since God put it down. That is why his sermons are heard or read in more than two hundred countries around the world today.But this is also a human story, including the shaping of his youth, the strength of marriage and family, the refining influence of trials and controversies, and the building of a man whose staff have never known to be angry. There are friends who, for all their love of his ministry, say his life is his best sermon.

Title: John MacArthur: Servant of the Word and Flock. 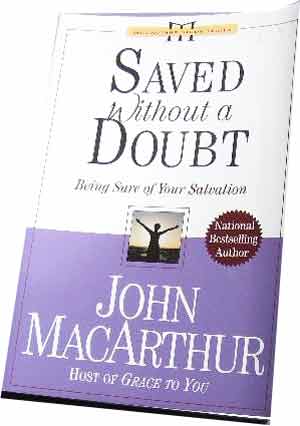 Justification By Faith Alone Affirming the Doctrine By Which the Church and the Individual Stands or Falls Articles from John MacArthur R C Sproul, Joel Beeke, John Gerstner, John Armstrong 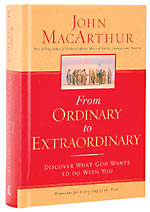 From Ordinary to Extraordinary.