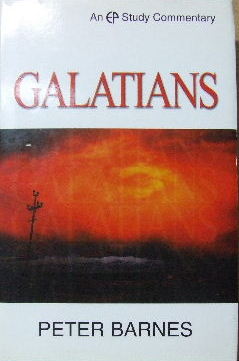 The latest addition to the respected EP Study Commentary series (Series Editor - Dr. John D. Currid)Of all Pauls letters, the epistle to the Galatians is undoubtedly his most fiercely-worded, more so even than the two Corinthian letters. The problem in the churches in Galatia was that they had heard the gospel from the great apostle Paul, but then proceeded to modify it. A little poison in the cup may be all that is needed for the cup to be toxic. To be specific, the Galatians began to listen to the Judaizers who were telling them that they needed to be circumcized, keep the Jewish holy days, and, by implication, maintain Jewish food laws which prevented them from eating with Gentiles.  It is well known that the epistle to the Galatians played a highly significant role in the sixteenth-century Reformation, and Martin Luther was to refer to it as my own Epistle, to which I have plighted my troth He thought that This doctrine can never be taught, urged, and repeated enough. Galatians takes us to the very heart and core of the message of God to us in Jesus Christ. Ultimately, its message is simplicity itself: law condemns, Jesus saves. This is a message which the modern evangelical world needs to hear in a new and fresh way. 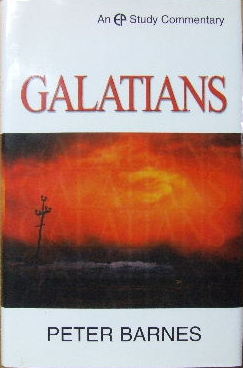 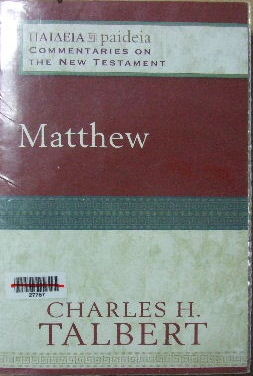 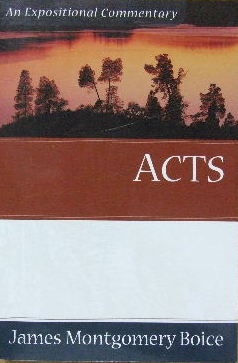