In this thought-provoking book, Cornelius Hunter shows that modern science has in fact been greatly influenced by theological and metaphysical considerations, resulting in the significant influence of what he calls ?'theological naturalism. - ? Naturalism is therefore not a result of empirical scientific inquiry but rather a presupposition of science. This bias is science - 's - ?blind spot, - ? and it has profound implications for how scientific theories are evaluated and thus advanced or suppressed. In the end, Hunter proposes a better way?'moderate empiricism - ?and shows how Intelligent Design fits into such a method. - ?Continuing the theme from his previous two books, biophysicist Cornelius Hunter surveys the history of science to reveal the real source of modern scientists - ? opposition to intelligent design. Turning popular opinion on its head, Hunter convincingly argues that scientists who oppose intelligent design do so for theological reasons, not empirically based arguments. "Science - 's Blind Spot" is a must-read for anyone wishing to understand why those who oppose intelligent design are becoming more entrenched as the evidence for it continues to build. - ? - ?Guillermo Gonzalez, Iowa State University ?'This book is a scholarly, yet easily understood, description of how difficult it is to work outside the dominant paradigm. Hunter provides a perceptive analysis of how we got to be where we are, and why ?'theological naturalism - ? is an overlooked but critical issue in understanding the current face-off between religion and science. There is a depth of perception here, an insight into our most unexamined assumptions, that will boggle the mind of anyone conversant withthe issues. This book will richly reward all those who read it, whether they are new to the debate or hardened veterans of the science wars. The author has a great gift for clarifying arguments that have long been misunderstood or overlooked. - ? - ?Gene Bammel, professor emeritus, West Virginia University; author of "Everyday Philosophy"[Publisher] 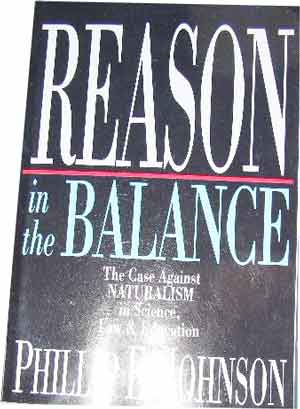 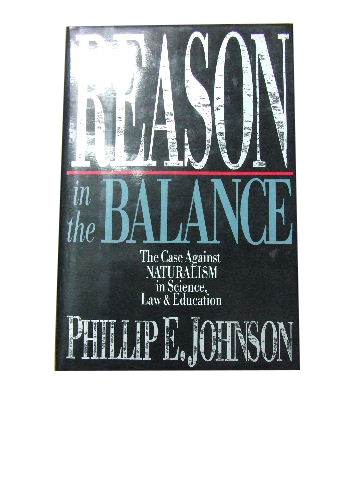 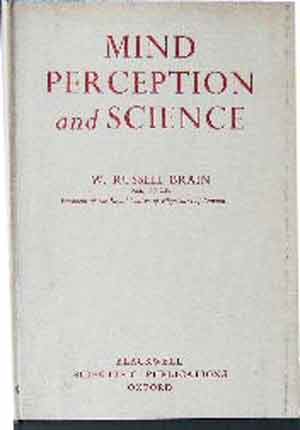 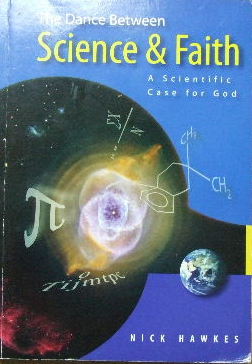 THe Dance between Science and Faith A scientific case for God 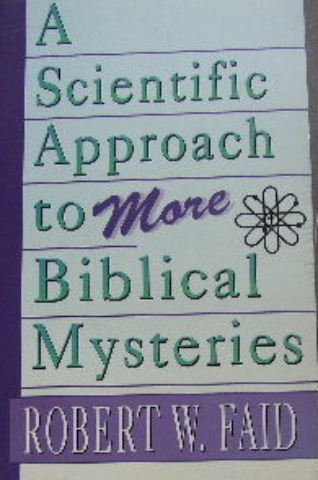 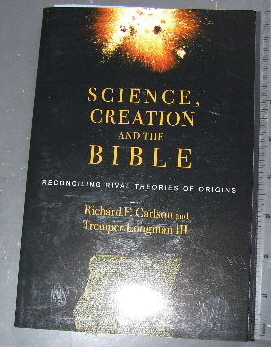 Scientific Ufology: How the Application of Scientific Methodology Can Analyze, Illuminate, and Prove the Reality of Ufos. 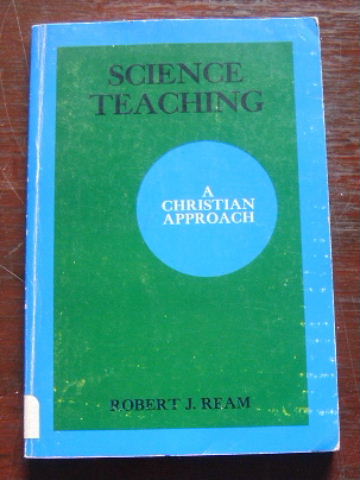 A Christian Approach to Science and Science teaching. 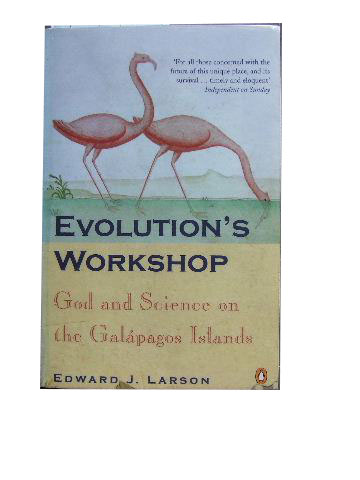 Evolution's Workshop God and Science on the Galápagos Islands