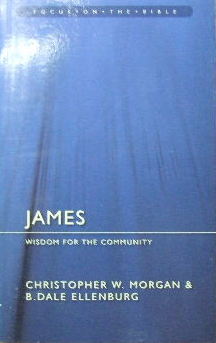 James. Wisdom for the Community (Focus on the Bible)

The epistle of James has been one of the most controversial inclusions in the canon of the New Testament. James (almost certainly Jesus' brother) sets out in his letter to deal with the problem of a church that appears to 'do' church yet really does nothing - church for church's sake! "James's letter addressed real-life churches with real-life problems. The church that James addressed had a tendency to substitute the performance of religion for a life devoted to Jesus and obedience to His commands. This church had people whose words were so vicious that James points to hell as their source, so vindictive that James equates their words with murder, and so slanderous that he reminds them of the future judgment that will take into account their actions and their speech." Chris Morgan This devotional commentary has three sections - James in context, a verse-by-verse commentary, and the theology of James.[Publisher]

Title: James. Wisdom for the Community (Focus on the Bible) 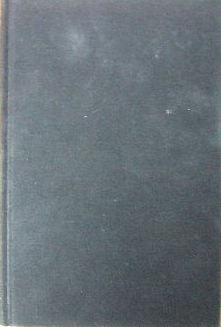 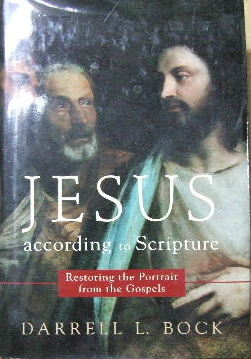 James. Wisdom for the Community (Focus on the Bible)