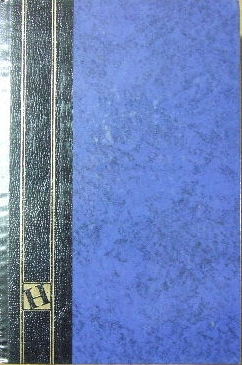 The New Englishman’s Greek Concordance and Lexicon furnishes the lovers of God’s Word with a major study tool that has been longed for, but never before accomplished. Early in the last century The Englishman’s Greek Concordance was a breakthrough as a study help for those who knew Biblical Greek. Later The Strong’s Exhaustive Concordance made it possible for each English word of the Authorized/King James Bible to have a number. This allowed the Bible student to discover that many English words were translated from a single Greek word.The Englishman ‘s Greek Concordance was enhanced by the addition of the Strong’s numbers in 1971. Sovereign Grace Publishers also issued The New Thayer’s Greek Lexicon with the Strong’s numbers. Now Bible students who knew no Greek could follow the numbers and learn every place in the Bible where one of the 5,625 Greek words was translated.The next major breakthrough in this century came in 1981 when The Interlinear Hebrew-Greek-English Bible was produced by Sovereign Grace. Now one could make a quantum jump in Bible study; because each Bible word had its basic meaning underneath it. In 1985 the Strong’s numbers were printed above each oral word. Suddenly any Bible version could be checked by taking the number over each word and looking into the lexicon for the meaning of that word. Verification of the accuracy of the translation in The Interlinear Bible and any other translation became possible:This New Englishman’s Greek Concordance and Lexicon is another advancement in bible study. For now only one single volume contains the location in the Bible where a Greek word is translated and at that same place in the NEGC determine the meaning and grammatical information of that Greek word which has been furnished by The Concise Lexicon to the Biblical Languages. Now the Bible student can see not only the basic literal meaning of the word, but also its figure of speech, voice, case, mood, tense, implications, derivation and other valuable knowledge about the Greek word you are studying. All this can be done in seconds without referring to any other volume. This handy, easy-to-use edition of The New Englishman’s Greek Concordance and Lexicon is another advancement to aid lovers of God’s Word in discovering the rich treasures that can be mined from the Greek of the New Testament.Kivar Paperback 5 1/2” X 8 1/2” , 960 pages 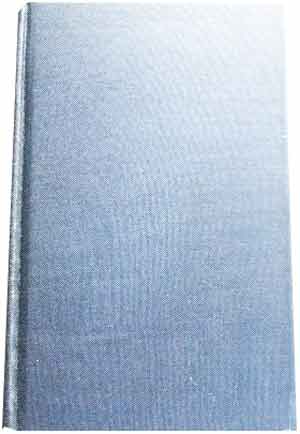 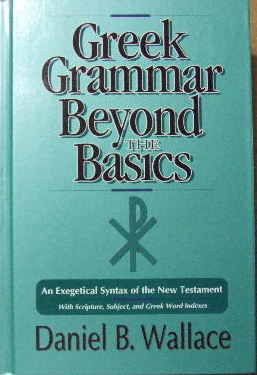 By: WALLACE, DANIEL B.