All human beings want to approach God in a way that pleases themselves. That is no surprise: we all are proud and self-righteous, and by nature disobedient to the revealed will of God. That was the ancient problem Cain had faced when he went out from the presence of God to live 'east of Eden' - and it continues to be the moral struggle of the 21st century. Always what is most needed in such a struggle is an unquenchable desire to possess and to be possessed by the Truth.How is Catholicism 'east of Eden'? Worldwide interest in all things Catholic mixes with consternation over recent disclosures from within the Church. Amidst doctrinal and moral confusion, most issues remain unanalyzed and unexplained, leaving both Catholics and non-Catholics wondering where the Roman Catholic Church stands. This book will leave no doubt about the truthful answer.In Catholicism: East of Eden, the author has endeavoured to address the 21st-century issues of Catholicism with candour and empathy. Each topic is carefully documented so that the reader who wishes to know for certain if what is written here is true can easily find the information. Here is a book that speaks to both mind and heart.Editorial ReviewsAbout the AuthorRICHARD BENNETT was born into a devout Roman Catholic home in Dublin Ireland. His early years were spent in Belvedere Jesuit School. Eight years of theological instruction for the priesthood followed under the instruction of the Dominican Order with his formal education culminating in 1964 at the Angelicum University of Rome.As a young priest, Richard (Peter) was assigned to the West Indies. He spent the next twenty-one years in Trinidad, mostly serving as a parish priest applying Roman Catholic teaching to everyday life. After a serious accident in which he nearly lost his life, he began to seriously study the Scriptures. After fourteen years of contrasting the teachings of Rome with biblical truth, he was convicted by the Gospel message through God's grace alone and in 1986 he formally left the Roman Catholic Church and its priesthood. Richard has since founded an evangelistic ministry called 'Berean Beacon' which brings the truth of God's plan of salvation to many worldwide. 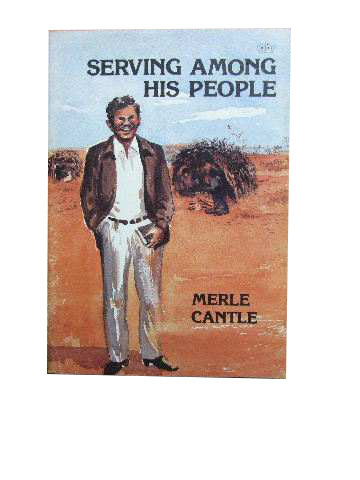 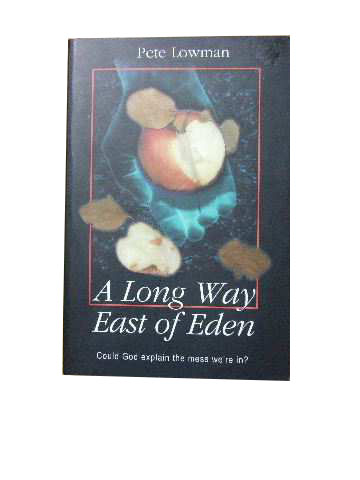 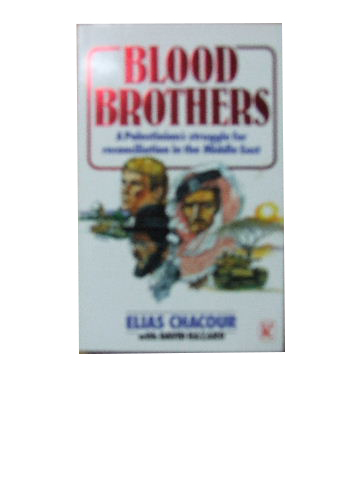 Blood Brothers A Palestinian's struggle for reconciliation in the Middle East 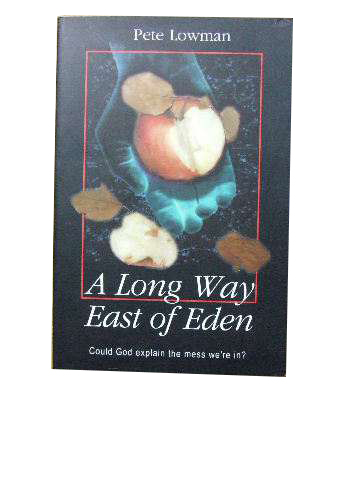 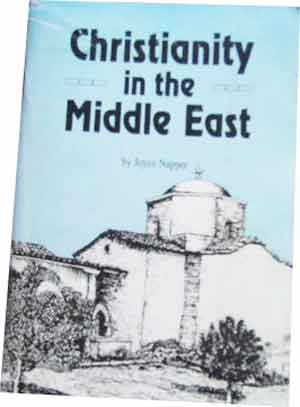 Christianity in the Middle east.

The Gates of Eden. 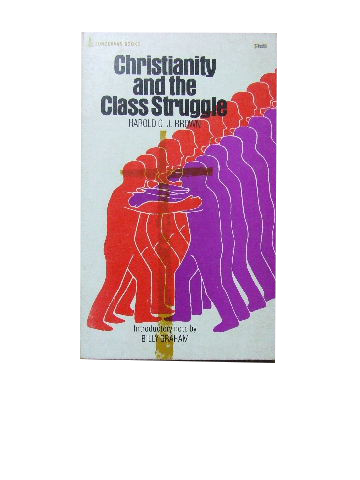 Christianity and the Class Struggle. 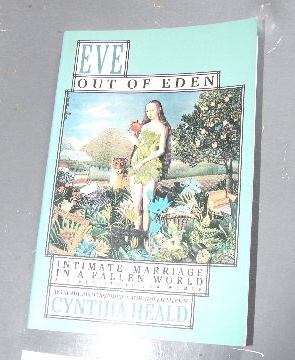 Eve Out of Eden: Intimate Marriage in a Fallen World. 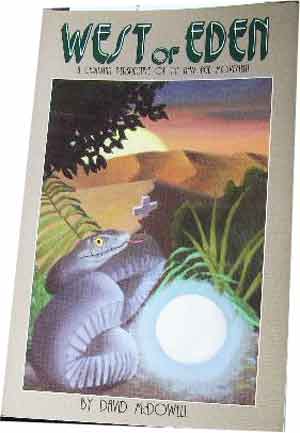 West of Eden A Christian Perspective of the New Age Movement

From Eden to Babel: A Commentary on the book of Genesis 1-11 :