In Losing Our Virtue: Why the Church Must Recover Its Moral Vision, theologian David Wells argues that the Church is in danger of losing its moral authority to speak to a culture whose moral fabric is torn.Although much of the Church has enjoyed success and growth over the past years, Wells laments a hollowing out of evangelical conviction, a loss of the biblical word in its authoritative function, and an erosion of character to the point that today, no discernible ethical differences are evident in behavior when those claiming to have been reborn and secularists are compared. The assurance of the Good News of the gospel has been traded for mere good feelings, truth has given way to perception, and morality has slid into personal preference.Losing Our Virtue is about the disintegrating moral culture that is contemporary society and what this disturbing loss means for the church. Wells covers the following in this bold critique: * how the theologically emptied spirituality of the church is causing it to lose its moral bearings * an exploration of the wider dynamic at work in contemporary society between license and law * an exposition of the secular notion of salvation as heralded by our most trusted gurusadvertisers and psychotherapists * a discussion of the contemporary view of the self * how guilt and sin have been replaced by empty psychological shame * an examination of the contradiction between the way we view ourselves in the midst of our own culture and the biblical view of persons as created, moral beingsCan the church still speak effectively to a culture that has become morally unraveled? Wells believes it can. In fact, says Wells, no time in this century has been more opportune for the Christian faithif the church can muster the courage to regain its moral weight and become a missionary of truth once more to a foundering world.(Publisher)

Title: Losing Our Virtue Why The Church Must recover Its Moral Vision 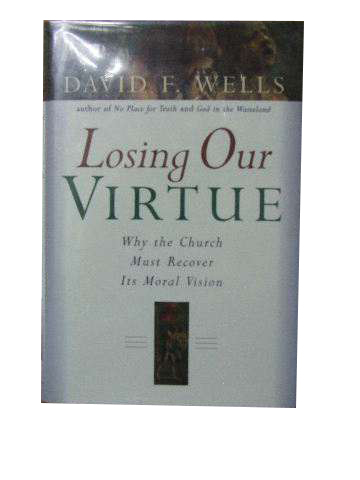 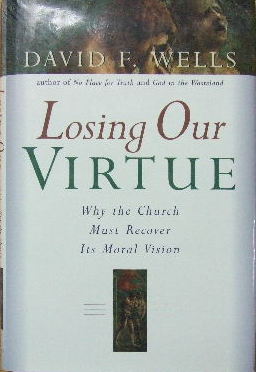 You Must Read Books That Have Shaped Our Lives 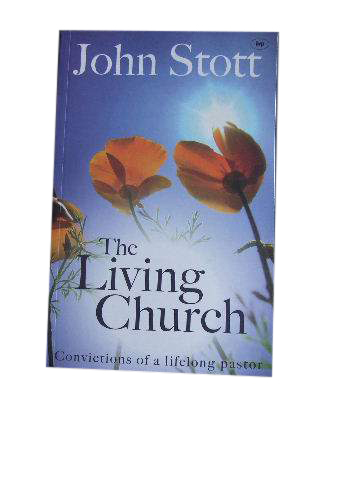 The Living Church: The Convictions of a Lifelong Pastor. 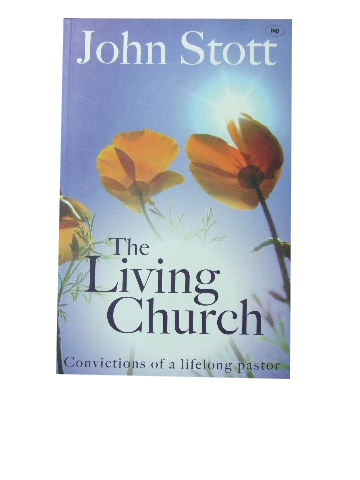 The Living Church: Convictions of a Lifelong Pastor. 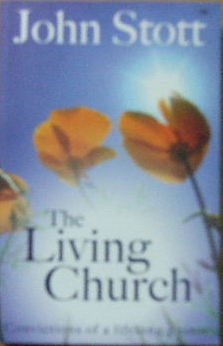 The Living Church: Convictions of a Lifelong Pastor.

The Living Church: The Convictions of a Lifelong Pastor.