A Muslim's Pocket Guide To Christianity.

Relations between Muslim and Christian communities have been tested in recent years, with mutual misunderstandings often prevalent on both sides. To improve relations there needs to be clearer picture of what each side actually believes. Christians don't always realize that a Muslim's view of their faith is often colored by connotations of The Crusades, invasion, imperialism, immorality and blasphemy. The persistence of these feelings are often difficult for believing Christians to understand as Christianity's core beliefs are centered on forgiveness, love and compassion. Malcolm Steer, a Christian who has lived for 50 years amongst Muslims, has produced an accessible, straightforward and informative introduction to the Christian faith, looking at the origins, central beliefs and teachings of Christianity. For any Muslim who seeks to discover more about Christianity this is an ideal book, enabling the reader to separate truth from myth and make an informed opinion.[Publisher] 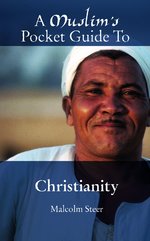 A Muslim's Pocket Guide to Christianity. 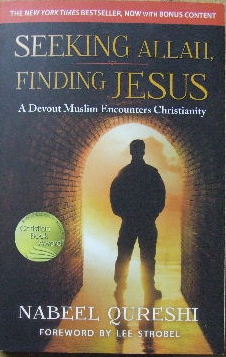 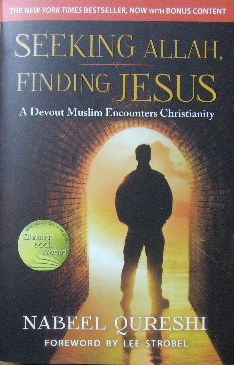 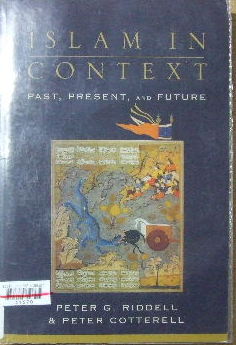 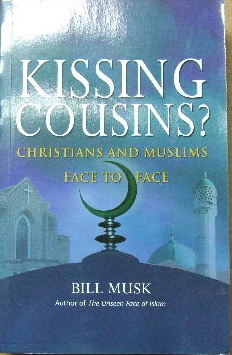 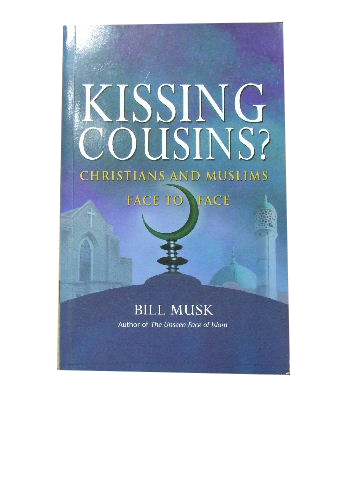 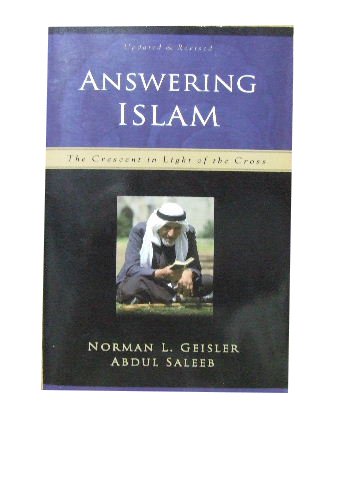 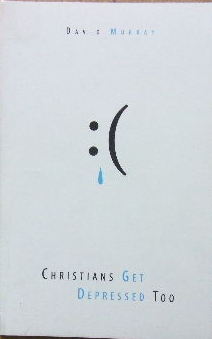 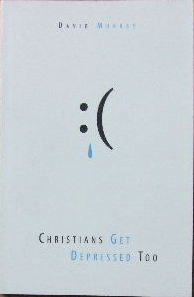