Lectures on the Great Facts and Moral Lessons First Revealed to Mankind - taken from the 1851 edition by M W Dodd This is a two volume set that is very rare. Spring is best known in our day for the Banner of Truth works "The Power of the Pulpit" and "The Attraction of the Cross." He is also known to many by his small volume "The Distinguishing Traits of Christian Character." Soli Deo Gloria has recently reprinted his treatise entitled "The Mercy Seat."These volumes, "First Things", bring before our minds the foundation upon which all life is built, as recorded in the opening chapters of Genesis. In a day in which these chapters are being challenged even in so-called evangelical churches and seminaries, Spring takes us back with absolute assurance that we are reading genuine history. Every page is filled with pure spiritual gold. You cannot read these pages without being strengthened in your faith in Holy Scripture.PublisherVOLUME ONEI. God Himself Before All ThingsII. God's First WorkIII. The First ManIV. The Unity of the Human RaceV. The First WomanVI. The First MarriageVII. The First SabbathVIII. The First Revolt in HeavenIX. The First DeceiverX. The Extent of the Deceiver's SnaresXI. Man's First SinXII. The First Intwerview Between God and our First Parents, after their ApostasyXIII. The First PromiseVOLUME TWOXIV. The First DeistXV. The First Act of Discriminating GraceXVI. The First QuarrelXVII. The First DeathXVIII. The First Example of Eminent PietyXIX. The First Definition of Human SinfulnessXX. The First Announced Withdrawment of the SpiritXXI. The First National CurseXXII. The First Youthful Patriarch Going from HomeXXIII. The First Instance of Wrestling with the Angel of the CovenantXXIV. The First Rebuke of a Dying FatherXXV. The First Rebellion in the Hebrew Commonwealth 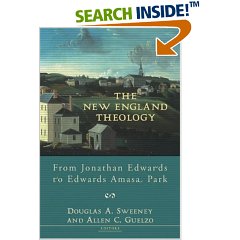 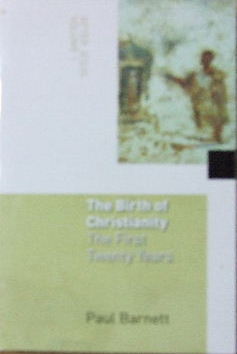 The Birth Of Christianity: The First Twenty Years (After Jesus, Volume 1).

The Birth Of Christianity: The First Twenty Years (After Jesus, Volume 1)

The Birth Of Christianity: The First Twenty Years (After Jesus, Volume 1)