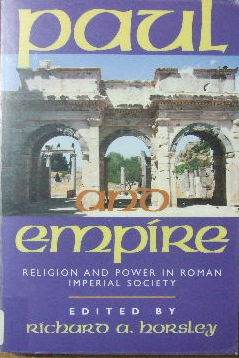 Over the centuries, Paul has been understood as the prototypical convert from Judaism to Christianity. At the time of Paul?s conversion, however, Christianity did not yet exist. Moreover, Paul says nothing to indicate that he was abandoning Judaism or Israel. He, in fact, understood his mission as the fulfillment of the promises to Israel and of Israel?s own destiny. In brief, Paul?s gospel and mission were set over against the Roman Empire, not Judaism.This anthology brings together incisive and groundbreaking essays on: 1) "The Gospel of Imperial Salvation," revealing how the imperial cult, by its dominance in urban public space, created a pervasive presence of imperial beneficence and salvation integrated into traditional Greek religion; (2) "Patronage and Power", disclosing the networks of patronage relations that held the empire together, so as to render occupying troops and imperial bureaucracy unnecessary in urbanized areas such as Corinth and Ephesus, key centers of Paul's mission, (3) "Paul's Articulation of an Alternative Gospel", discerning how Paul borrows much of the key language of the imperial religion in preaching his own gospel of a Lord who had been crucified by imperial rulers but vindicated by God as the true universal Lord, (4) "The Assemblies of an Alternative International Society," exploring ways in which the assemblies Paul founded in Asia Minor and Greece were to embody patterns alternative to the hierarchical human relations that dominated Roman imperial society.Richard A. Horsley is Professor of Classics and Religion at the University of Massachusetts, Boston. He is author of Galilee: History, Politics, People and Archaeology, History, and Society in Galilee: Social Context of Jesus and the Rabbis, both published by Trinity Press International.(Publisher)

The Emergence of Judaism.

Studying the Ancient Israelites A Guide to Sources and Methods 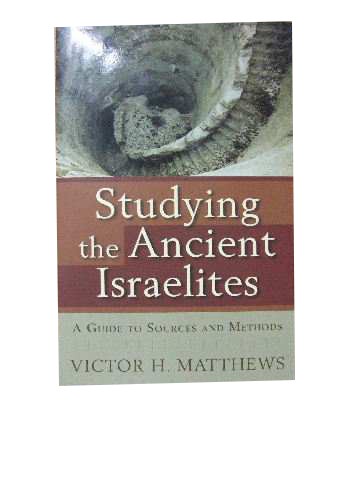