This book is not merely of historical interest; it is also of considerable value now because many of the errors refuted within its pages have surfaced again in the 21st century church under new guises. Christians today can learn a great deal from the faithful witness of former generations who experienced 'truth's victory over error'. Truth's Victory Over Error contains David Dickson's lectures on the Westminster Confession of Faith, delivered to the divinity students of Edinburgh University in the early 1650s. Here then is a commentary written just a few brief years after the Westminster Divines drew up their famous Confession of 1647 by one of their senior contemporaries. Dickson's comments reveal the burning issues of the day and supply fascinating insight into the robust theology of the Scottish Puritans. In the Introduction to the book Robert Wodrow writes that the author 'as it were, breaks the truths of our Confession small, and prepares them for the meanest capacities.' Here, then, is a useful aid for Christians who want to study and understand the doctrines of the Confession itself. Dickson was concerned to explain the truth and refute error. Not content merely to establish the Confession's articles from Scripture, he also 'guards against the gangrene and poison of contrary errors, with judgment and perspicuity' (Wodrow). Like all true evangelicals, Dickson saw the vital need of expressing the Bible's teaching in both negative and positive propositions.[Publisher] 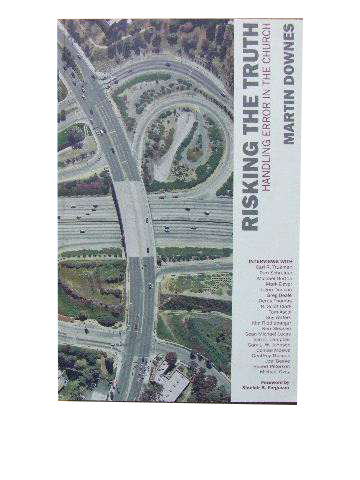 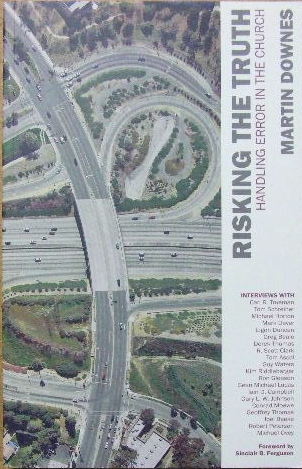 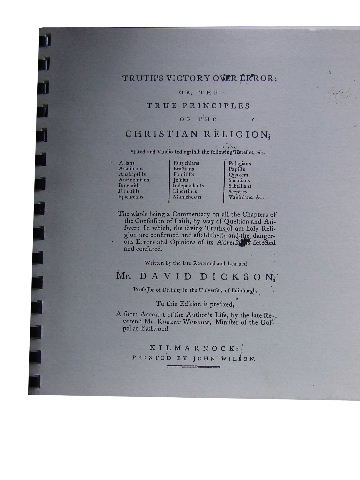 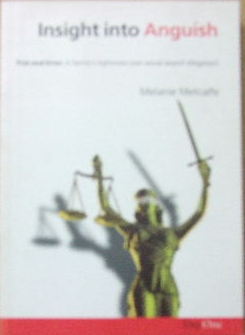 Insight into Anguish Trial and Error : a family's nightmare over sexual assault allegations 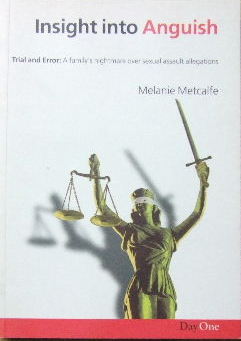 Insight into Anguish Trial and Error : a family's nightmare over sexual assault allegations

A Place for Truth Highlighlights from the Veritas Forum