The Ante-Nicene Fathers ranges from the Apostolic Fathers to various third and fourth century sources including the liturgies and ancient Syriac documents. It was intended to comprise translations into English of all the extant works of the Fathers (with the exception of the more bulky works of Origen) down to the date of the first General Council held at Nicaea in 325 A.D.This American edition by Arthur Cleveland Coxe is a revision of the original series edited by Alexander Roberts and Sir James Donaldson and published in Edinburgh. The revision involves a major rearrangement to conform to the historical sequence, the addition of brief introductions and notes indicating variances in readings, specifying references to scripture or literature, clarifying obscure passages, and noting corruptions or distortions of patristic testimony (as forged in the Decretals). The basic aim of the translations has been to strive for literary exactness, placing the English reader as nearly as possible on an equal footing with those who are able to read the original.Volume Titles:Volume 1: Apostolic Fathers, Justin Martyr, InrenaeusVolume 2: Hermas, Tatian, Athenagoras, Theophilus, Clement of AlexandriaVolume 3: TertullianVolume 4: Tertullian (IV), Minucius Felix, Commodian, OrigenVolume 5: Hippolytus, Cyprian, Caius, Novatian, AppendixVolume 6: Gregory Thaumaturgus, Dionysius the Great, Julius Africanus, Anatolius and Minor Writers, Methodius, ArnobiusVolume 7: Lactantius, Venantius, Asterius, Victorinus, Dionysius, Apostolic Teaching and Constitutions, Homily, and LiturgiesVolume 8: Twelve Patriarchs, Excerpts and Epistles, The Clementina, Aprocryphal Gospels and Acts, Syriac DocumentsVolume 9: Gospel of Peter, Diatessaron, Testament of Abraham, Epistles of Clement, Origen and Miscellaneous WorksVolume 10: Bibliography, General Index, Annotated Index of Authors and Works[Publisher]

The Apostolic Fathers And the New Testament.

Day By Day With The Early Church Fathers. 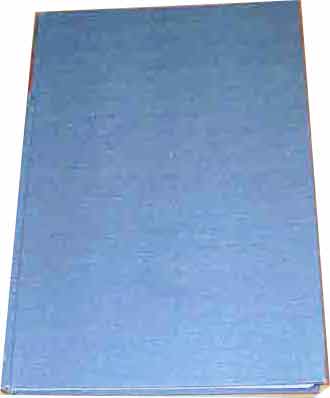 The Writings of Irenaeus Ante - Nicene Christian Library. Translations of the Writings of the Fathers Volume 5 Vol 1 Ed & translated by Alexander Roberts and James Donaldson

An analytical examination into the character, value, and just application of the writings of the Christian Fathers during the ante-Nicene period (being the Bampton Lectures for the year 1839) 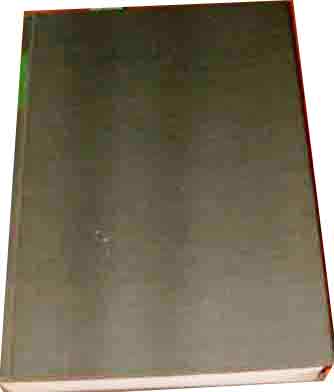 A Select Library of the Nicene and Post-Nicene Fathers Vol XI Saint Chrysostom: Homilies on the Acts of the Apostles and the the Epistle to the Romans 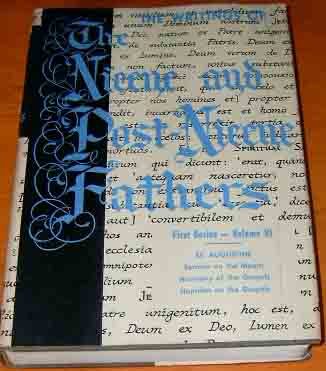 The Nicene and Post-Nicene Fathers. Volume VI St Augustin: Sermon on the mount, Harmony of the Gospels, Holimiles on the Gospels 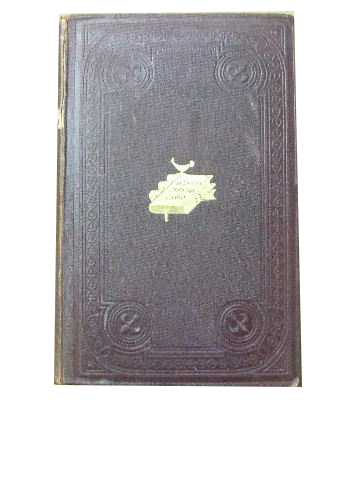 The Liturgy and Ritual of the Ante-Nicene Church. 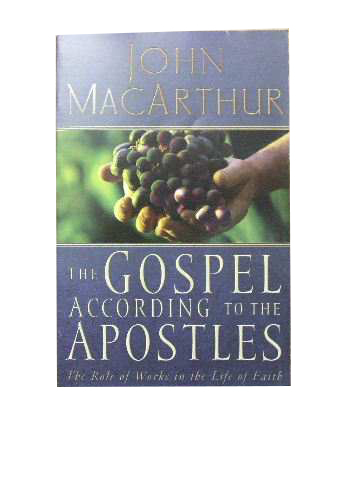 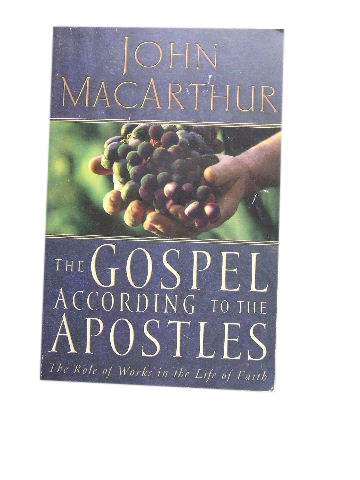 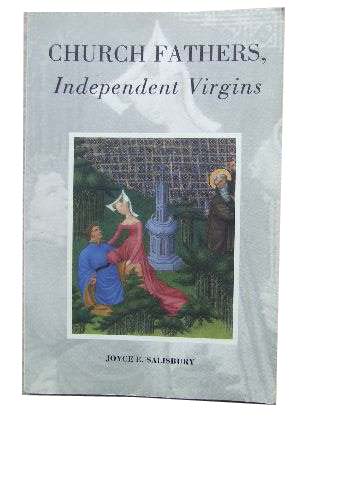 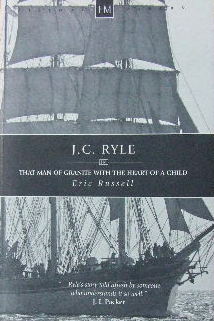 J. C. Ryle That Man of Granite With The Heart of a Child 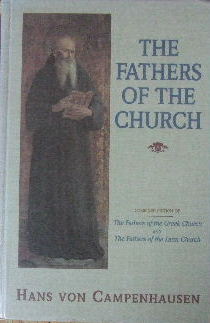