God And The Philosophers.

Recent conflagrations over atheism, creationism, and religion have sparked wide discussion of the existence and character of the divine and how best to conceive of God in light of current science, philosophy, and theology.This timely, lively new book from renowned theologian and philosopher Keith Ward tells us what Western philosophy's greatest thinkers - from Plato and Aquinas to Kant and Hegel - thought about such questions as the existence of God, the nature of reality and humanity's meaning, value, and purpose.Far from being the enemy of religion, philosophy has more often than not supported a non-materialist view of the universe, argues Ward. Based on Ward's 2008 Sarum Lectures, God and the Philosophers adapts his theme for a wide readership and will be seen as both a brilliant armchair philosophers' primer on the history of religious thought and a staunch defense of some of the less fashionable themes in Western philosophy. -Publisher.

Title: God And The Philosophers.

A Handbook for Christian Philosophy. 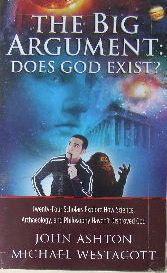 The Big Argument Does God Exist? 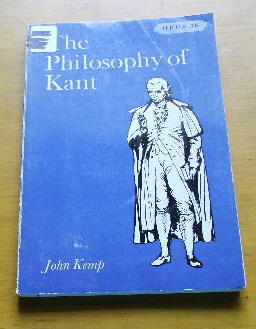 The Philosophy of Kant.

The Categorical Imperative A Study in Kant's Moral Philosophy

The Philosophy of Kant.